Restaurateurs have warned the Chancellor that they are being brought to their knees by soaring rates bills.

A letter from thousands of restaurants, bars and pubs was sent to Philip Hammond on Friday. It follows turmoil at Jamie’s Italian, Prezzo, Strada, Carluccio’s, Byron and other chains which has led to the closure of hundreds of outlets.

Kate Nicholls, head of UK Hospitality, said: ‘Restaurants are reeling from blows that have brought a dynamic, innovative sector to its knees. Hospitality helped drag the economy out of the financial crisis, creating half a million jobs since 2009, but soaring rates, inflation and limited relief have crippled many employers.’ 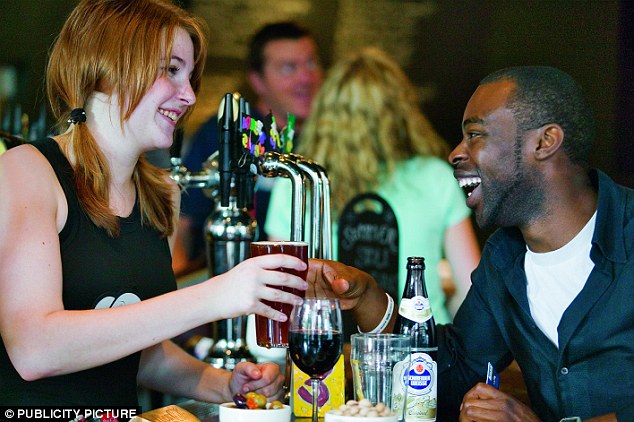 Restaurants will pay an extra £653million in business rates over the next five years, according to consultancy Altus.

Signatories to the letter include pub firms such as Young’s, Mitchells & Butlers and Stonegate, as well as Balls Bros owner Novus.