Some new Volkswagen and SEAT models have a serious seatbelt fault

Owners of three cars produced by the VW Group have a potentially deadly safety fault that’s been identified during independent testing.

The Volkswagen Polo supermini, SEAT Arona SUV and smaller Ibiza hatchback, have rear seatsbelts that could inadvertently become unbuckled if three passengers are sat in the back.

VW has warned owners not to sit three people across the back row until a recall has been issued to rectify the issue. 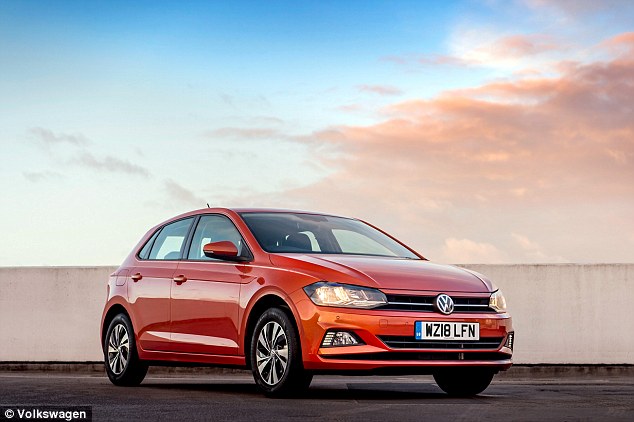 Seatbelt warning: The current Volkswagen Polo (pictured) is one of three VW Group models that has the potentially lethal problem that puts the safety of rear-seat passengers at risk 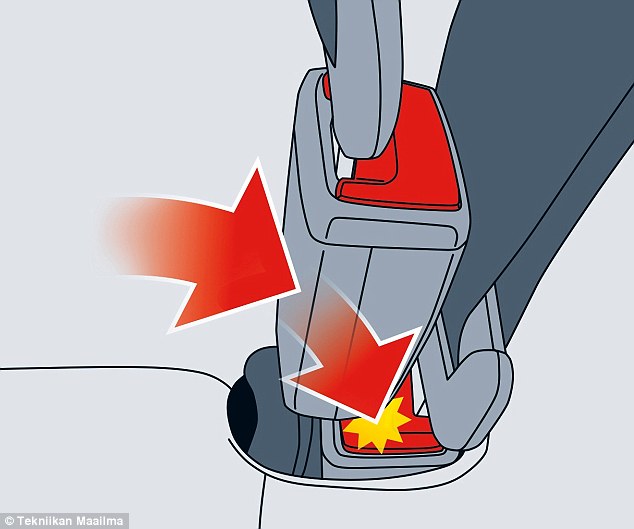 Finnish motoring magazine Tekniikan Maailma found that the middle seat buckle can push against the release button for the buckle to the left, undoing the seatbelt, as the graphic shows

It found that the left rear buckle in the three could release when the car was travelling with three in the back and there were sudden changes of direction.

A VW spokesman has confirmed to Autocar that it had been notified of the problem and it would ‘provide a technical solution shortly and recall the vehicles concerned’.

The issue seems to be caused by the higher mounting of the central seatbelt buckle than the one to its left on the latest examples of each three models.

During a high-speed move to the left, the weight of the middle passenger pushes his or her buckle onto the left buckle at an angle. The force then presses down on the release button, undoing the belt.

Tekniikan Maailma claimed that this occurred on more than one occasion in each of the three cars.

The magazine released a statement saying: ‘According to our judgement, the unlatching is caused by a design fault.

‘The easiest fix for the problem would be either to shorten or lengthen the attaching belt of the middle buckle by a couple of centimetres.’ 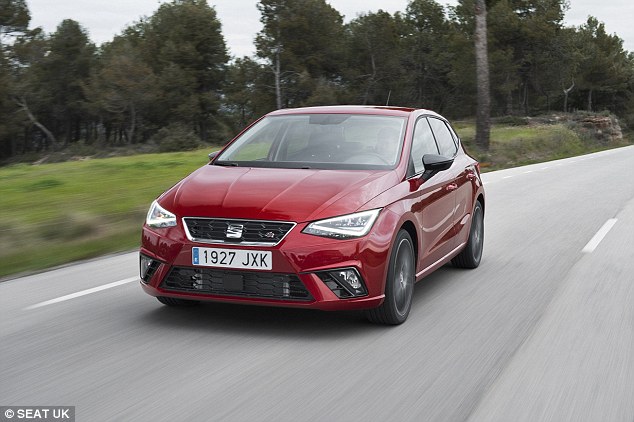 The SEAT Ibiza is also affected. It, like the other cars impacted, went on sale from last year 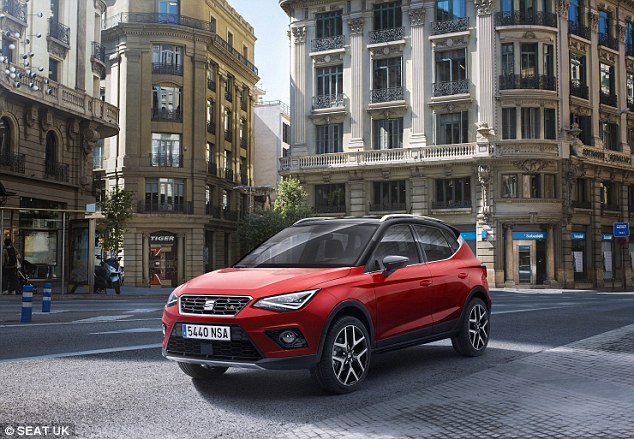 The cars affected all went on sale last year and the fault is believed to only affect these recent examples.

A VW spokesman told Autocar that a recall for the problem would be issued ‘in co-operation with the national vehicle registration authorities, who also approve the safety recall measures,’ and warned owners not to carry three passengers in the back until the call back had been issued.

‘As an immediate action, we will inform customers and advise not to have passengers use the middle rear seat of current Polo models until the cars have been equipped with the redesigned belt lock fixture,’ he said.

SEAT has also confirmed that it has found the same issue and said it was ‘working on possible solutions’.