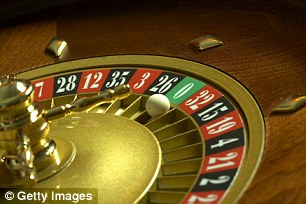 Shares in a South Korean casino operator tumbled this week after its Chinese owner went missing amid reports he has been detained.

Chinese media reported he had been detained at an airport in Cambodia, and claimed he had business ties to Huarong International Financial Holdings, whose chairman Lai Xiaomin is subject of a corruption probe.

Shares in Hong-Long listed Landing fell sharply, ending the week down 42 per cent.

It is the latest blow for Landing which recently had its licence to build a casino in Manila’s Entertainment City stalled by the Philippine government.