One of Scotland’s richest women has backed a mining company that is behind a Moroccan minerals project that could be worth almost £300 million.

Ann Gloag, co-founder of transport group Stagecoach, is among a number of wealthy individuals who have invested a combined £6 million in potash venture Emmerson.

The company will be re-admitted to the main market of the London stock exchange tomorrow with an £18.8 million valuation after completing the reverse takeover of a company called Moroccan Salts Limited (MSL), based in the British Virgin Islands. 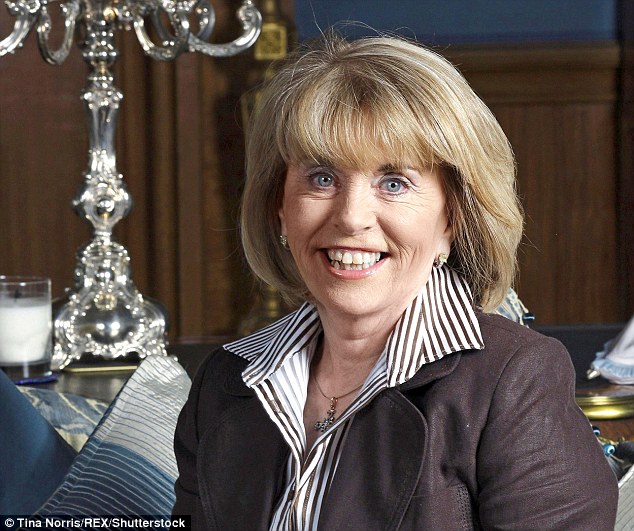 Emmerson will use the funding to develop MSL’s Khemisset project east of Rabat, in northern Morocco.

It is hoped production will start in 2022 and extraction costs are expected to be relatively low because the potash deposits are near the surface.

Emmerson chief executive Hayden Locke said the mine could produce up to one million tons of potash per annum for 20 years, delivering ‘substantial gains’ for shareholders.

The size of Gloag’s stake is undisclosed. This month, she also invested around £388,000 in Aim-listed mining company Arc Minerals, which is prospecting for copper and cobalt in Zambia.

Gloag co-founded Stagecoach in 1980 with her brother Brian. The pair have amassed a £720 million fortune.