Gambling addiction affects around 528,000 people in the UK and for as many as 80 per cent of them, the spiralling debts that follow can cripple them financially.

But challenger banks Monzo and Starling have handed those trying to get back on track what could be a lifeline – the option to automatically block payments to betting shops and gambling sites from their current account.

According to Tony Franklin, a recovering gambling addict from Crosby, the option to put a stop on all gambling payments from his Starling account has stopped him falling back into what he described as a ‘cauldron of chaos’. 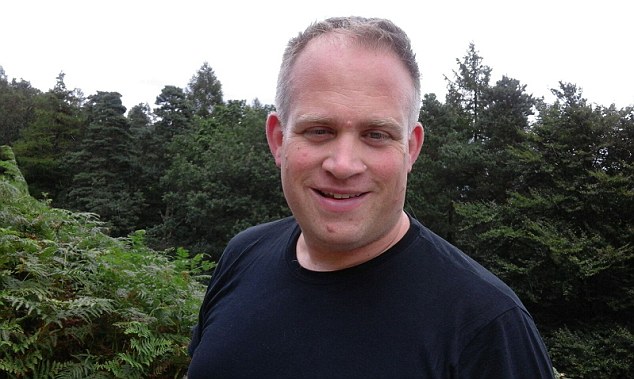 Tony Franklin: The consequences of a gambling addiction feels like a cauldron of chaos

‘Gambling addiction has consumed most of my adult life, and I’ve lost my home and family twice along the way,’ says Tony, now 47.

‘The consequences of gambling addiction have ultimately been living a disordered life that feels a bit like a cauldron of chaos, affecting everything from family, friends, employment, and financial relationships through to health and even keeping a roof over your head.’

Tony is now getting his finances back on track and says the right help from his bank has helped hugely to keep him on the straight and narrow.

‘My financial life is a work in progress,’ he says. ‘I have a lot of debts as a consequence of my gambling addiction and paying them back and restructuring them is a lengthy process. I don’t have a pension, a home or any other assets.

‘While things were at their worst I didn’t have a healthy relationship with my bank. Credit was fuel for the fire – of gambling – and my financial relationship with banks was all about keeping the credit bubble just afloat enough to sustain my gambling.’

He explains that at times, he had some very big paychecks coming in, which unfortunately helped enough to keep the credit flowing, even when signs of disorderly finances were visible.

‘I’m very interested in the challenger bank market as a whole and I’ve been looking for a bank that could develop spending controls for gambling transactions,’ he adds. ‘It was this research that led me to find and approach Starling Bank.’

Both Starling and Monzo now offer this service to their current account holders.

Previously those struggling with a gambling problem would have to speak to each different betting provider in order to block themselves from using them.

Starling Bank became the first bank out there to offer the feature, closely followed by Monzo – both challenger banks with accounts operated by mobile phone app.

Barclaycard has a similar feature that lets its credit card customers block their cards from gambling transactions by speaking to their customer services. 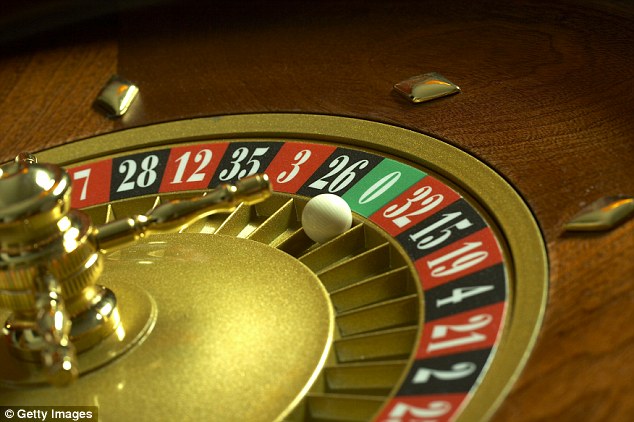 Roulette: Those with betting addictions have until now had to speak to each individual gambling merchant to block themselves

When you use your card to pay online or in person each transaction you make is tagged with a special code.

These merchant category codes identify the type of business taking the payment.

The challenger banks already use these codes to identify categorise your spending for you via their smartphone apps.

But they will now use them to pick out payments being made to companies flagged as gambling sites or betting shops and automatically block them, meaning your card effectively gets declined by the merchant.

The same technology is used by some prepaid cards designed for children to ensure they don’t use their card for inappropriate transactions.

The transaction being declined won’t however effect your credit score.

Starling customers opt in to the feature within their app. While it’s switched on every time they try to use their card with a registered gambling merchant it will be declined.

They can unblock the feature when they want but an alert will show promoting them to seek help from the National Gambling Helpline.

Monzo meanwhile allows users to block gambling transactions at any time through the app or by contacting their customer service team through its in-app chat feature.

As with Starling this then blocks all payments made to gambling merchants.

To reactivate betting spends on their card they have to speak to their support team via the app who will ask them a number of questions about their situation to encourage them to rethink their decision.

If customers still want to go ahead, it then takes 48 hours before they can switch off the blocker in the app themselves.

Get help for gambling addiction

We asked Tony for his advice for those in a similar situation to him. Here’s what he said.

Ask for help from a money advice organisation such as StepChange, Money Advice Service or the Citizens Advice Service, if you’re struggling to pay priority bills or debts.

Gambling can cause serious financial harm and other serious life-changing consequences. Think before you take part whether it is worth the risk. Educate your children on the risks to discourage them from getting involved.

Live within your financial means and don’t borrow money for frivolous spending.

Keep informed about your credit score as it plays such an important part in everyday life, from being able to rent a property through to buying a car on finance.