Homebase has bolstered its leadership team with two heavyweight DIY industry appointments as it gets started on an major turnaround under new ownership.

The retailer has hired Grant Anderson – a former divisional director at its main rival B&Q – to be its new operations director, and Dave Elliott – whose career spans both B&Q and Homebase – as commercial director.

Anderson parted ways with B&Q earlier this year after a 30-year tenure, and will be no stranger to Homebase’s chief executive Damian McGloughlin, who served more than three decades at the Kingfisher-owned firm before switching allegiances last year. 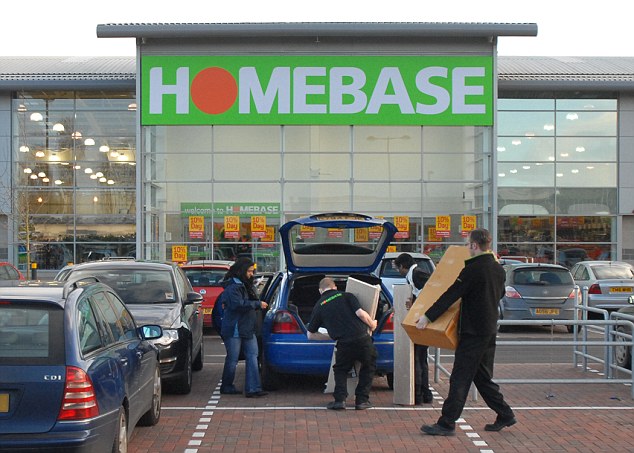 Elliott also served eight years at B&Q, prior to joining Homebase in 2012 as trading director. He is returning to the DIY chain now, after two years at Loch Retail Consultancy.

The two new directors will take up the posts this month, and work alongside McGloughlin and finance chief Andy Coleman to help restore the underperforming chain’s fortunes.

The embattled DIY retailer launched proposals earlier this week to shutter 42 stores through a Company Voluntary Arrangement, leaving 1,500 jobs hanging in the balance, just weeks after 303 roles were axed at Homebase’s head office.

The CVA is subject to a landlords’ vote on August 31.

This controversial form of restructuring, also adopted by the likes of Carpetright and New Look this year, will also mean reduced rents on nearly half of Homebase’s 241 stores.

Commenting on the store closure plans, McGloughlin said: ‘Homebase has been one of the most recognisable retail brands for almost 40 years, but the reality is we need to continue to take decisive action to address the underperformance of the business and deal with the burden of our cost base, as well as to protect thousands of jobs. 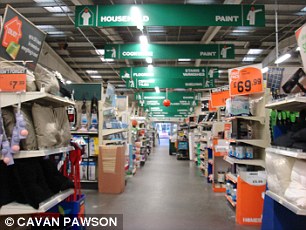 ‘The CVA is therefore an essential measure for the business to take and will enable us to refocus our operations and rebuild our offer for the years ahead.’

The DIY chain, which employs 11,000 people, was handed over to HMV-owner Hilco earlier this year for a nominal £1, after a disastrous two years of ownership under Australian conglomerate Wesfarmers.

Wesfarmers hoped to cull the Homebase brand and replace it with its popular Bunnings Warehouse fascia.

However, it botched the mission, causing sales and profits to plummet.

The Australians took a hit of £794million on the failed UK venture, which contributed to a 58 per cent decline in Wesfarmers’ group full-year profits.