Fee-free buy-to-let mortgages available to landlords have almost doubled in just one year thanks to fierce competition among lenders.

This is a sharp turnaround in an sector of the mortgage market where fees in recent years have run into thousands of pounds.

Previously, nearly all buy-to-let mortgages slapped landlords with a steep 1 per cent fee as a minimum, often meaning borrowers had to add the fee to their mortgage balance and then pay interest on it. 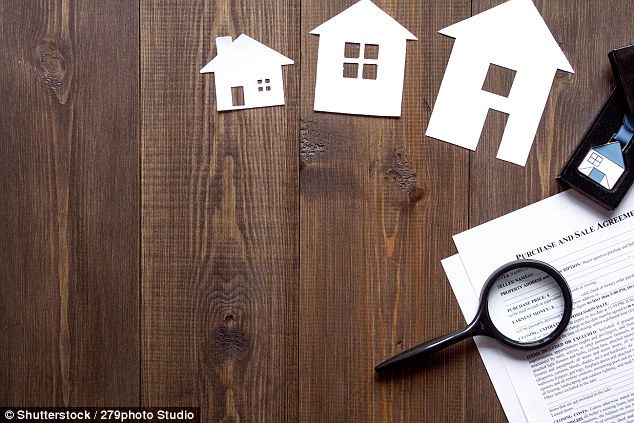 Fee-free mortgages can result in higher monthly repayments, but that doesn’t mean that buyers will end up paying more in the long run.

The move by lenders to scrap mortgage fees means that landlords could now save hundreds of pounds by opting for one of these fee-free deals, however, rates do tend to be higher than on deals which charge a fee.

For example, on a £100,000 mortgage over 25 years, a five-year fixed rate capital repayment deal from Nationwide’s buy-to-let arm The Mortgage Works with an initial rate of 1.99 per cent and an arrangement fee of £2,275 would result in monthly repayments of £423 and a total cost over the course of the deal of £27,677.

However, a fee-free five-year fixed rate capital repayment mortgage with Leeds Building Society with no fee and £500 cashback at a rate of 2.69 per cent would cost landlords £35 more a month but £682 less over the course of the five-year period.

So while a lower rate with an arrangement fee may cost less every month, overall you could be paying more.

A further change arrived in April last year, as landlords began to lose their tax relief under a rule known as Section 24, which also forces them to pay tax on their rental income rather than just on their profit after mortgage costs.

In October last year, more rules were brought in for landlords with four or more mortgaged properties to ensure their debt levels are not too high.

Buy-to-let as a viable investment option has come under some scrutiny in recent years, as a stamp duty hike and the removal of full mortgage interest tax relief have pushed up landlords’ costs.

As a result, five-year fixed rate products have seen a surge in popularity. This has led to a drop in rates on these deals, compared to a rise in two-year and three-year rates, according to buy-to-let adviser Commercial Trust.

Chief executive Andrew Turner said: ‘There has been a significant reaction to the changes brought about in 2017, which saw much stricter rental calculations applied to shorter fixed rate deals.

‘With five-year fixed rate buy-to-let products, borrowers are more easily able to maximise borrowing by taking advantage of lower, pay-rate deals and it is telling that we have seen such a change in market share over a similar period of time to the Bank of England changes.’ 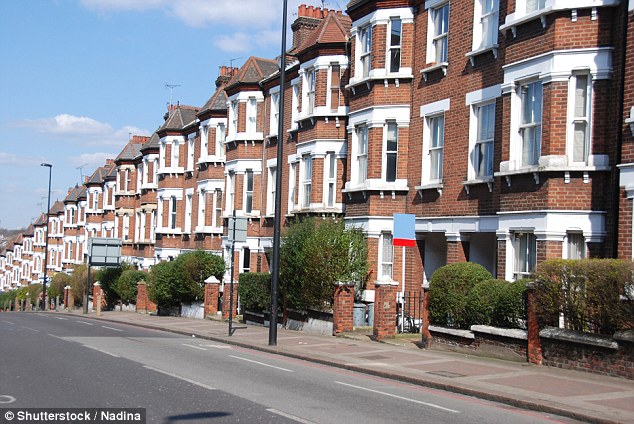 The Bank of England’s rule change has also spurred an increase in the total number of buy-to-let products on the market.

According to personal finance data firm Moneyfacts, there are currently 2,022 buy-to-let products on the market, compared to 1,558 just one year ago.

This is likely down to a rise in the number of limited company buy-to-let deals available as tax reliefs dwindle for those buying in their own name.

Charlotte Nelson, finance expert at Moneyfacts, said: ‘The buy-to-let market has seen quite a roller coaster ride over the past year, including multiple changes that have required both landlords and providers to rethink their options.

‘However, this hasn’t appeared to deter providers, marking an increase of 464 deals in just one year, which has seen the buy-to-let market break yet another record and rise past the 2,000 mark for the first time on Moneyfacts’ records.’

Amid this upheaval, the market has seen many landlords and aspiring landlords take a step back to assess their options and figure out whether they are making the right choice.

Nelson added: ‘As a result, buy-to-let providers are now competing for a smaller pool of customers. Offering variety in their range is one way in which they can compete.

‘While it has been a tough time for the buy-to-let market, the fact that the number of available deals is still growing shows it is still a viable option.

‘However, any borrowers considering becoming a buy-to-let landlord should seek the advice of a financial adviser, to ensure this is the right choice for them.’

Life has got much tougher for landlords, with a series of tax grabs and tougher mortgage rules hitting.

So does buy-to-let still stack up as a way to build your wealth? We discuss that on this podcast.