A RECORD pay package that could see Tesla boss Elon Musk handed £40billion over the next decade has been backed by investors.

The deal was approved by 73 per cent of the electric car company’s shareholders, rising to 80 per cent including the chief executive and his brother.

It would award Musk no salary or cash bonus and instead grants rewards if he hits targets, including Tesla’s market value rising to £460billion. 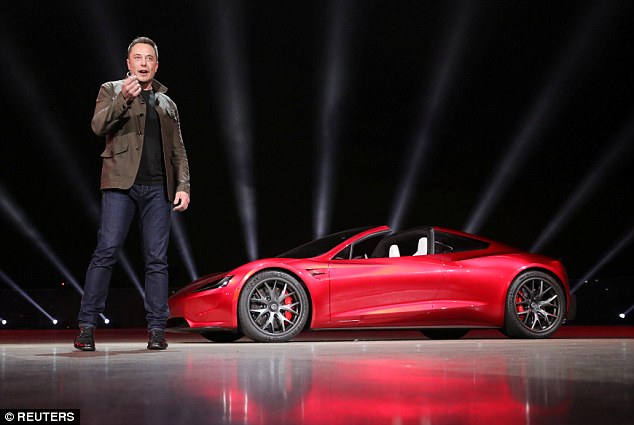 Musk could earn £1.8billion in compensation and £39.5billion in stock options – more than a quarter of the company – in 12 tranches.

For the first tranche Tesla must hit a market value of £70.8billion.

The awards would surpass anything paid to a top US executive, says adviser Institutional Shareholder Services, which opposed the deal.

‘The grant value is unprecedented and sets the new high-water mark for an executive equity award at a US public company,’ it said.