The UK might have some of the safest roads in the world, but there are some that have been proven to be more dangerous than others.

In a bid to reduce the number of people killed and seriously injured on English roads, the Government has set aside a £100 million Safer Roads Fund to enable local authorities to improve around 50 of the most notorious A-road routes in the next three years.

The full list – which includes the road recently named as the most dangerous in the UK by a European safety expert – has been ranked by the cost it will take to improve safety along these sections.

Are any of the soon-to-be-revamped 56 routes ones you use regularly? You can see the full list below. 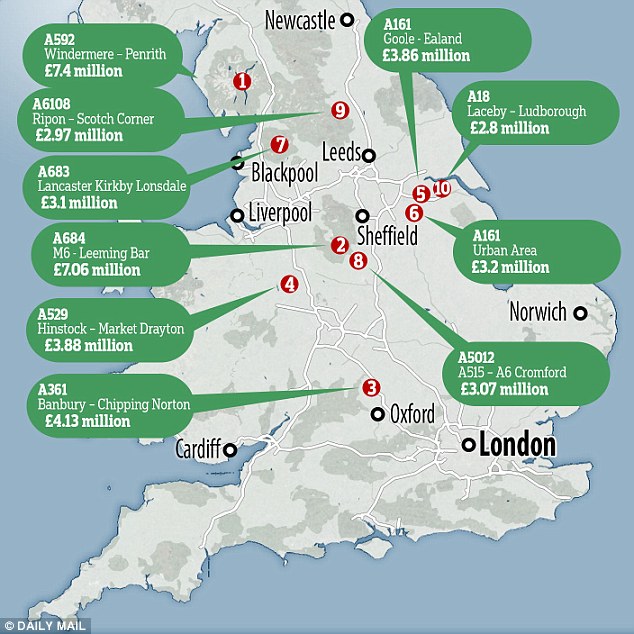 Safer Roads Fund big spenders: These are the 10 English routes that will cost the most to upgrade to make safer using the Government’s new £100m pot

The spending of the Safer Roads Funds between now and 2021 was confirmed by Transport Minister Jesse Norman this week.

Local authorities were asked to bid for the available funds if there were routes that had a particularly poor track record for crashes.

The Government said the plan would target the 50 most dangerous roads, although funding has actually been given to improve 56 routes.

An additional £75 million was also allocated to the budget, though the total spend has barely had to dip into that extra cash.

The UK’s roads are the second safest in Europe, with only lightly-populated Sweden seeing less casualties, according to annual European Commission road safety statistics.

Its preliminary findings for 2017 showed 27 deaths per million inhabitants on UK roads, compared to Sweden’s figure of 25.

In total, the Government will fork out £100,165,732 to revamp dangerous routes, with upgrades taking place over the next 36 months.

Speaking on Wednesday, Mr Norman said: ‘I am pleased today to announce the successful bids for the Safer Roads Fund, which we made available to enable local authorities to improve the 50 most dangerous stretches of A roads in England.

‘We are investing £100 million to tackle these dangerous roads.

‘This sum fully funds all bids from the local authorities concerned.

‘The additional £75 million initially allocated for the work has not been required, but we will continue to look closely at further scope for capital improvements to improve road safety.’ 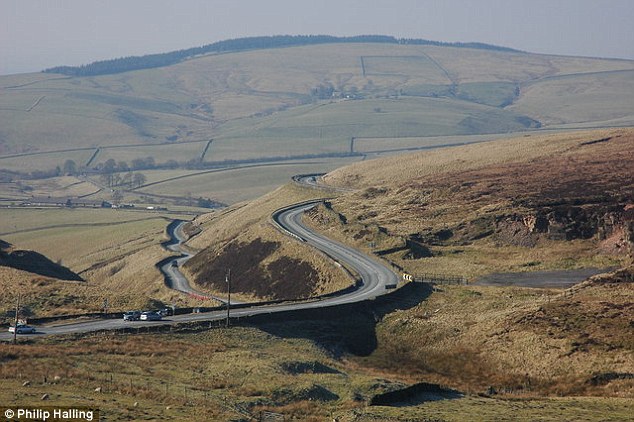 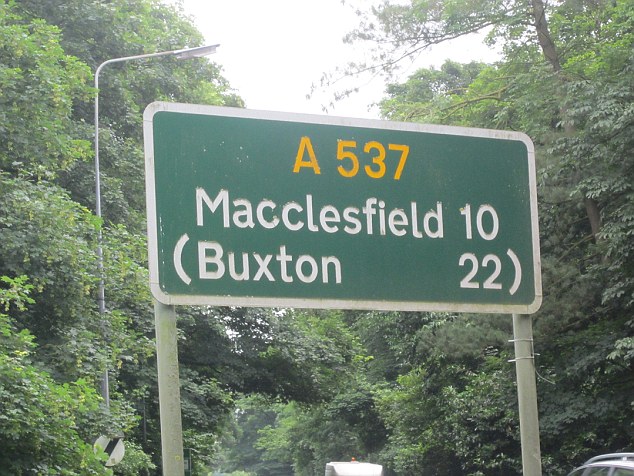 The 11-mile stretch, also known as the Cat and Fiddle, will have £2,490,000 spent on it to make it safer. It’s the 13th most expensive route to receive the government funding

Included in the list is the notorious A537 between Macclesfield and Buxton. This stretch of road was rated as road with the most ‘persistently higher risk’ by a European road safety group.

EuroRAP described the 11-mile route, which is also know as the Cat and Fiddle, as a ‘busy higher risk road where serious crashes are little improved or worsening’ in the last six years.

A sum of £2.49 million has been allocated to Cheshire County Council to make safety improvements to the road, which will take place during 2020 and 2021.

It’s not the route that will have the highest spending, though. That goes to the A592, linking the A591 at Windermere to the A66 in Penrith. Some £7.44 million will be spent on that route to make it markedly safer than before.

Here’s a full list routes that will benefit from the £100 million Safer Roads Fund in order of highest cost.

One of these measures is to equip police forces with the latest-generation mobile breathalysers.

The £350,000 investment will give patrols the tools to accurately determine if drivers are over the alcohol limit and use the readings to prosecute.

The second is a £480,000 partnership between police forces and the RAC Foundation to trial an innovative approach to road collision investigation, carrying out more in-depth, qualitative analysis of the underlying causes of road safety incidents. 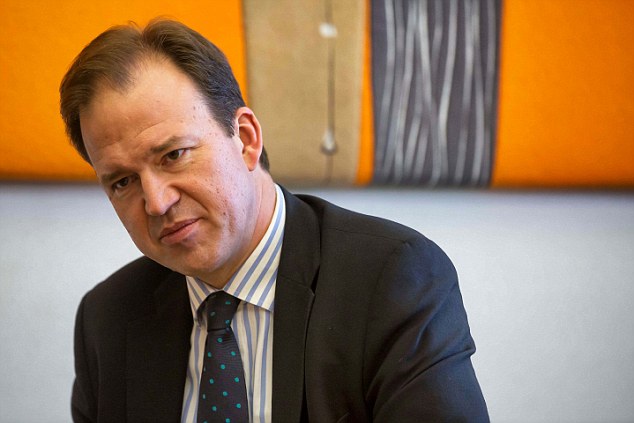 Other Department for Transport developments confirmed this week include a refreshed road safety statement and a two-year action plan to make roads safer for four priority groups.

‘The first three of these groups are continually over-represented in our road casualty statistics, while we have data to confirm that the safety of older road users is a growing concern,’ Mr Norman added.

‘Our goal is for everyone to continue to enjoy the mobility that driving offers, but to do so safely.

‘The development of this refreshed road safety statement will also take account of the early lessons from the new road collision investigation pilots.’