The Waitrose effect! Upmarket chain charges more than its rivals on popular items

Waitrose isn’t exactly the first place we look for bargains – and here’s why.

The upmarket chain charges shoppers almost £9 more than its rivals do for a basket of ten big brand products, research has found. 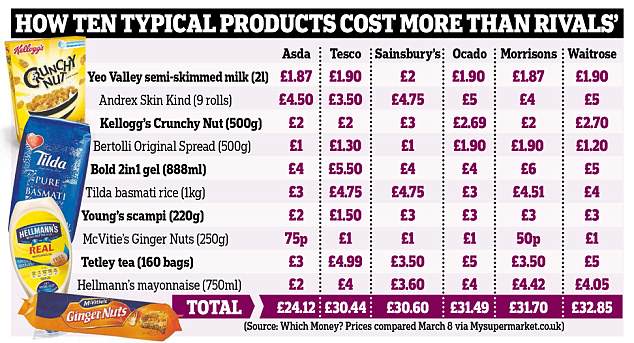 The survey by consumer group Which? did not include the UK’s fastest-growing chains, Aldi and Lidl, as they concentrate shelf space on their own products rather than big brands. The budget chains generally come out cheaper than mainstream rivals in larger shopping trolley surveys that include fruit and vegetables.

The Which? survey, carried out using the price comparison website Mysupermarket.co.uk, found that the biggest single difference was on 750ml of Hellmann’s mayonnaise, which cost £2 in Asda against £4.42 in Morrisons.

Asda, owned by US company Walmart, proudly boasts of its Rollback price cutting deals, but its rivals also monitor prices and change them regularly to match or beat other shops. Consequently, the figures charged today could be different to those found by Which? earlier this month. 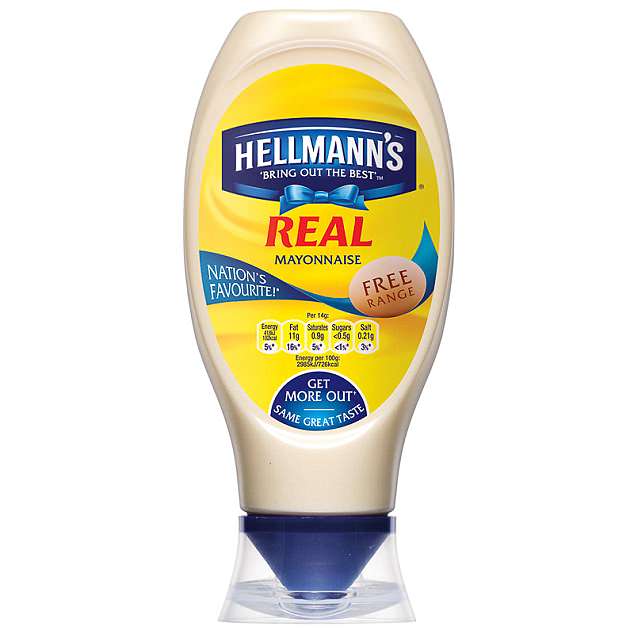 The biggest single difference was on 750ml of Hellmann’s mayonnaise, which cost £2 in Asda against £4.42 in Morrisons 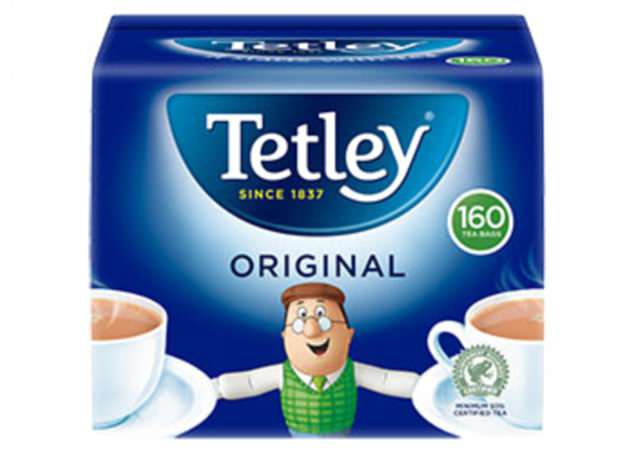 Tetley tea was £3 in Asda but £5 in Waitrose 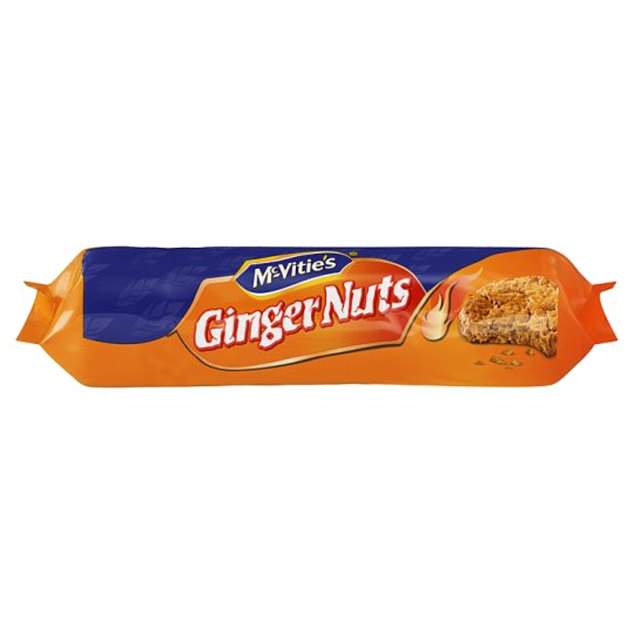 Harry Rose, the editor of Which? Money, said general food price inflation is running at 4 per cent, outpacing increases in wages and pensions, which means that shopping around is as important as ever. ‘With food prices rising well beyond the general rate of inflation, we’re all looking for ways we can cut down on the cost of our weekly shop,’ he said.

‘There are a series of money- saving tips that can help shoppers regain control of their spending habits, without compromising on the quality of products we want to enjoy.’

Which? said that shopping online can help because supermarkets often suggest cheaper alternatives to items that customers put in their virtual trolleys.

It added that shoppers should also be wary of special offers. Its research found that many ‘discounted’ goods had their prices increased immediately before they were reduced, to make the ‘saving’ more impressive.

The consumer group also said shoppers should not assume a big brand’s product is automatically better than supermarkets’ own goods. ‘In many cases these products are produced in the same factory, and sometimes are identical to branded goods,’ it said.

‘Painkillers, for example, are subject to strict rules governing the active ingredients – our research found 14 different packets of ibuprofen containing identical caplets, but with prices ranging from 8p a pill to 20p.’