The heatwave across the UK and Europe in June and July has dented demand for last minute package holidays, Thomas Cook said today.

The holiday giant warned that its full-year profits would now come within the bottom end of market expectations – around £324m – as holidaymakers had been enjoying the record temperatures at home and opting for staycations instead.

The soaring temperatures over the past two months have caused a headache for a number of travel firms and airlines. Low cost airline Easyjet also warned earlier this month that late bookings could be impacted.

But it is a particular blow for Thomas Cook, which makes all of its annual profits in the summer months.

The downgrade comes as Thomas Cook is reportedly looking to spin off its airline arm and sell a stake to an outside investor to slash debts – news that caused its share price to rocket earlier this week. 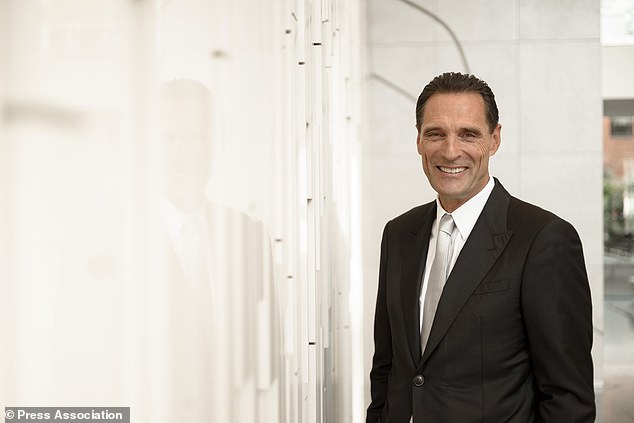 In today’s update, the firm said underlying profit rose 8 per cent to £14m in the last three months.

Bookings for summer 2018 were 11 per cent higher overall as airline bookings – up 15 per cent – offset the more sluggish market for package holidays.

Boss Peter Fankhauser said the airline boost helped it weather the package holiday slowdown in recent week, ‘with customers across our European markets delaying decisions about their summer holidays as they enjoy the record temperatures at home’.

He added: ‘It’s clear that we remain in a competitive environment, particularly in the UK where the growth in popularity of higher-margin destinations like Turkey and Egypt has not fully offset the continued pressure on margins to Spanish holidays.’

Investors did not appear concerned by the downgrade as Thomas Cook shares jumped more than 4.5 per cent in early trading.