Foreign car hire firms which prey on British tourists face an unprecedented crackdown following a surge in complaints and a Daily Mail investigation.

The competition watchdog is taking its first direct action against firms outside the UK, it announced yesterday.

The Competition and Markets Authority said the move follows ‘extensive complaints’ from customers hit by ‘hidden costs’ when collecting their car at the airport. 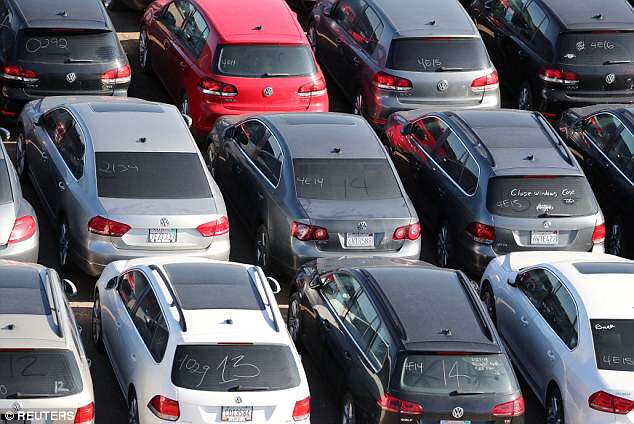 Action was now being taken against businesses based overseas but selling directly to UK customers online, the CMA said. Pictured: cars in traffic near Dartford

Although the CMA is not yet allowed to name and shame the foreign firms involved, it paid tribute to Money Mail’s campaign against car hire rip-offs, saying: ‘Complaints from Mail readers… (help us) go a long way to improving the (car hire) sector.’

The crackdown follows a major review of price comparison websites used by millions to rent a car abroad. This found many sites reel in customers with cheap quotes, then sting them with hidden charges later. The CMA says this leaves them paying more than expected, and not having the full information required under consumer protection law about what they were paying for.

Data collected by the UK European Consumer Centre between last March and this February showed a 35.6 per cent increase in complaints and inquiries from UK consumers compared with the previous year. 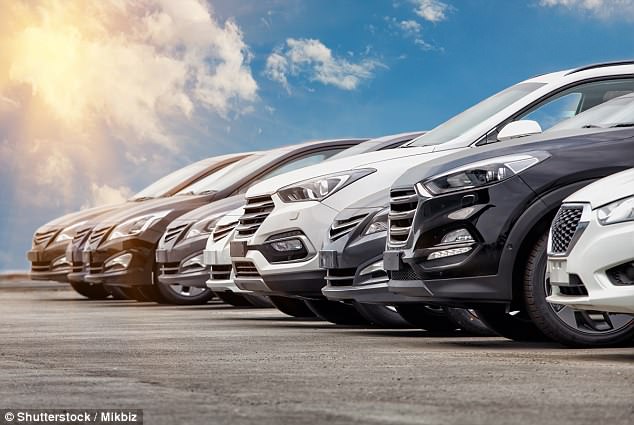 Initial quotes for the firms will have to include mandatory charges including fuel surcharges, young driver fees and out-of-hours pick-up charges if applicable

Michael Grenfell, CMA executive director for enforcement, said: ‘The CMA received a high number of complaints and evidence from members of the public, including those supplied by Daily Mail readers. The results go a long way to improving the sector.’

He added: ‘This move sends a clear message: Just because a business is not on UK soil doesn’t mean the law doesn’t apply when it sells in the UK.

‘Prices must be transparent and include all compulsory costs so that people can find the deal that’s best for them.’

Money Mail and consumer groups have repeatedly exposed the tactics used by car hire firms to squeeze more money out of holidaymakers when they arrive at the airport. Often tired after a long journey, or with young children in tow, they are seen as easy targets by some foreign car hire firms.

Alex Neill, from consumer group Which? said: ‘It’s good to see the CMA take action. However, the industry still has more work to do to prevent customers being ripped off.’

In another move, against the UK-based car hire industry, the CMA revealed three comparison websites had been forced to make their costs more transparent following enforcement action.

Online travel agent P&P Associates and two comparison sites, Affordable Car Hire Ltd and Flexiblecarhire.com, have made legally binding commitments to include all compulsory charges in their car quotes.