Ticketmaster to axe resale sites Seatwave and Get Me In

Ticketmaster is to permanently close its secondary ticketing websites Get Me In and Seatwave to combat ‘professional sellers’ who ramp up prices, it revealed this morning.

The two reselling sites allow people to offload unwanted tickets to concerts. However, they have also been exploited for years by touts who snap up tickets for face value when released and then list them for far more.

Ticketmaster, one of the most popular websites to buy tickets to events, says that it has taken the action to help exploited fans. It will launch a new service allowing fans to sell for face value or less – but add its own 15 per cent charge. 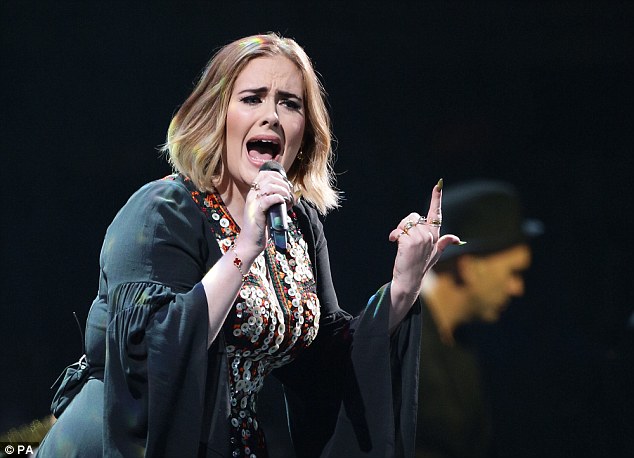 Critical: Some artists, including Adele, pictured, have voiced their concerns over the practice of secondary ticket sales by touts

Andrew Parsons, head of Ticketmaster UK, said: ‘We know that fans are tired of seeing others snap up tickets just to resell for a profit on secondary websites, so we have taken action.

‘Closing down our secondary sites and creating a ticket exchange on Ticketmaster has always been our long-term plan.’

Big name stars ranging from Adele, to Ed Sheeran and the Arctic Monkeys have complained about reselling sites and tried to stop their tickets being touted for a profit.

The sites will shut down in October and replaced with a service in which people will be able to sell tickets directly on Ticketmaster with a button on its website.

Those selling will only be able to do so at the original price, or less – but Ticketmaster will slap on a 15 per cent surcharge on each ticket sold this way to cover booking fees paid by the seller.

From today, there will be no new events listed on Get Me In or Seatwave. It opened Get Me In in 2008 and bought Seatwave in 2014.

But fans – and touts – will still be able to sell tickets for a profit on rival services including Swiss-based Viagogo and the eBay-owned Stubhub for an inflated price. 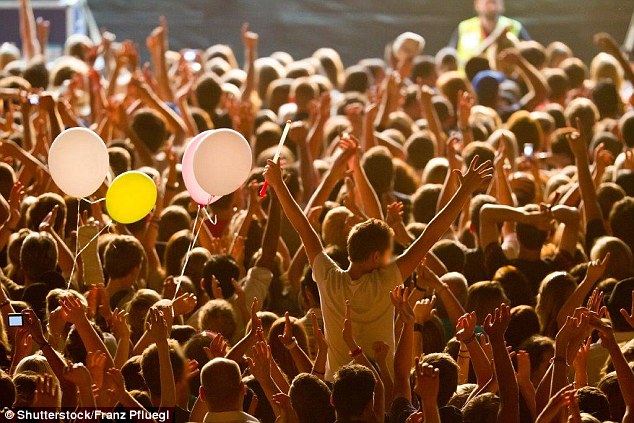 Closed: Ticketmaster will shutdown Get Me In and Seatwave in October in a victory for music fans

Jonathan Brown, chief executive of the Society of Ticket Agents and Retailers, said that resale for profit will continue on these other sites, including those ‘based overseas.’

He said it was good news as ticket buyers now have ‘another safe and trusted place to resell their tickets.’

He adds: ‘The ongoing enforcement work by the Competition and Market Authority and others to ensure compliance with UK legislation is crucial.’

This is Money has been critical of these secondary ticketing websites in the past.

Our investigation in 2011 revealed that Viagogo had used company credit cards to buy tickets to popular events which it then sold at inflated prices, according to a former employee. 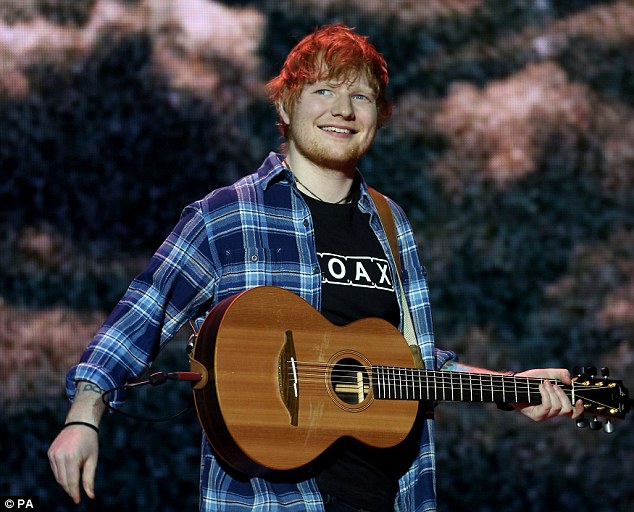 Ed Sheeran: The singer-songwriter has chosen Twickets as official resale partner of his tour

Information from this investigation was used in a Dispatches documentary in 2012 – which uncovered how tens and thousands of music fans were ripped off by reselling websites – was a result of our investigation into the industry.

Which? has also previously called for a crackdown on ticket reselling after finding evidence that reselling websites have tickets for sale immediately – or even before – they go on general sale.

It monitored four sites – Get Me In, Seatwave, StubHub and Viagogo – for eight weeks and found evidence of a variety of anti-consumer tactics being practised by some users.

A number of artists have protested at inflated prices on secondary ticket websites, including Adele, Ed Sheeran and Little Mix.

Additionally, Adele and Ed Sheeran have chosen Twickets as official resale partners for their tour.

The website describes itself as the ‘only ticket resale platform for real fans.’

Ticketmaster has vowed to be transparent to fans about the difference between new and resold tickets and stamp down on the touts.

It says that when selecting seats for an event, its seat map will show standard tickets in blue and second hand ones in pink.

Last month the Irish government backed a bill that bans the resale of tickets for more than face value.

Meanwhile, the CMA is conducting an investigation into the secondary market and is considering legal action against Viagogo.