Tipping point: Debit cards are king with 13.2bn payments a year, as they overtake cash use

It is another landmark in the seemingly inevitable decline of cash.

The number of debit card payments overtook the number of payments made with cash for the first time last year, a study found.

There were 13.2billion debit card payments in 2017 – eclipsing the 13.1billion payments made in cash, according to UK Finance, a trade association for the banking and finance sector.

It said debit card use overtook cash for the first time as the most frequently used payment method in the UK in the final quarter of 2017.

The tipping point happened a few months earlier than it had previously forecast.

The UK Finance study said the boom in contactless payments is a key driver of the growth of debit card use.

There were 5.6billion contactless payments made last year on debit and credit cards combined. 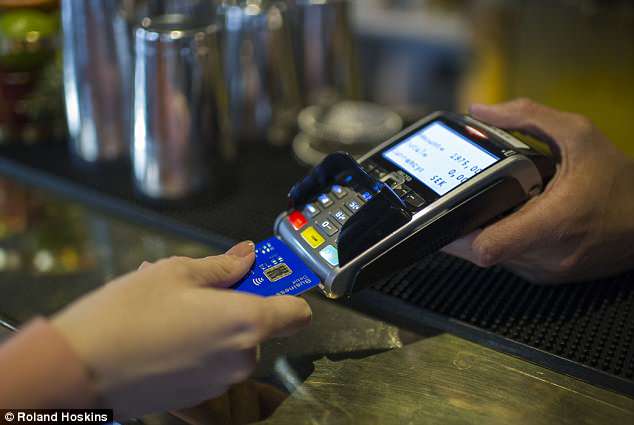 By the end of 2017 there were nearly 119 million contactless cards in circulation. The most popular location to make contactless payments last year was at the supermarket, with 38 per cent of all such payments being made in these stores.

People aged between 25 and 34 were the most likely group to use contactless cards, with 77 per cent in this age group using them last year.

Although the over 65s are less likely than younger people to make contactless payments, more than half of this age group made them during 2017, the report said.

UK Finance said that last year, around 3.4million hardly used cash at all, instead relying on cards and other payment methods. 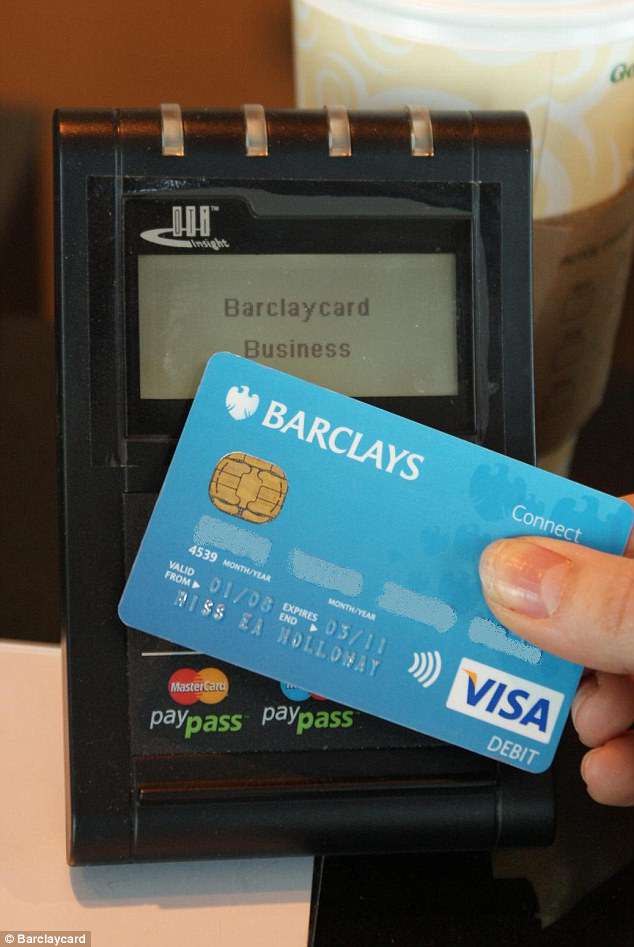 Debit card use overtook cash for the first time in the final quarter of 2017 with 13.3bn payments made using plastic

But many still rely heavily on cash. Around 2.2million mainly used cash for their day-to-day shopping in 2017.

Cash is still the second most frequently used payment method, after debit cards.

UK Finance said that while cash use is expected to continue to fall over the next decade, it is anticipated that cash will still retain its place as the second most frequently used payment method in 2027.

Stephen Jones, chief executive of UK Finance, said: ‘We’re far from becoming a cash-free society and despite the UK transforming to an economy where cash is less important than it once was, it will remain a payment method that continues to be valued and preferred by many.’

Commenting on the report, Adam Herson, of Barclaycard Mobile Payments, said: ‘More recently, we have seen a surge in the use of wearable and mobile payments.’