TONY HETHERINGTON: A thief sold my son’s phone to CeX

Mrs J.G. writes: My son’s mobile phone was stolen in the street in Bridlington, by a woman well known to the police. Within 15 minutes she had sold the phone to a local shop, the CeX Entertainment Exchange.

Police found the phone, caught the woman and said my son would get his phone back after she had been to court. But she did not turn up so the hearing was postponed. When the prosecution ended, police told my son to go to the shop for his phone and I went with him.

I have never experienced anything like the awful manner of the manager and his language, but what it amounted to was: ‘Go away, we are not giving you a phone, it is not yours any more.’ The police has told me that CeX sold the phone. 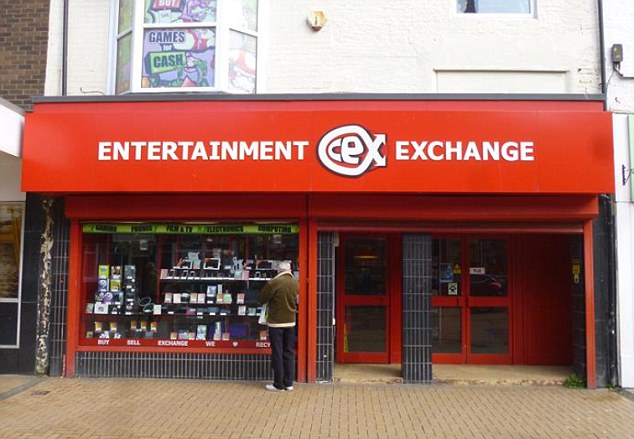 Tony Hetherington replies: CeX is one of the strangest companies I have ever dealt with. The name stands for Complete Entertainment Exchange and its founders portray themselves as hippies and geeks.

They opened their first shop in London in 1992, trading in second-hand computer games. There are now more than 200 stores, many operated by franchise holders, and an online presence called WeBuy.com. Bosses David Butler and David Mullins say: ‘We’ve got the greatest job in the world and we’d like to thank each and every one of our custies [customers] for making it possible for us to spend all day surrounded by the stuff we love.’

They even have a department called CeX Prevention. They explain: ‘If anyone is daft enough to try and pilfer something from our stores, it’ll be CeX Prevention’s hands on their shoulder.’

So, likeable hippy scamps who have managed to make a fortune out of fun-filled computer games. But when Grand Theft Auto turns into the real thing with a real victim just try contacting this pair for help.

Then there is CeX’s published address, an office building in Walthamstow, North East London. That turned out to be an accountant’s office, not exactly stuffed with computer games.

Finally, I used the Royal Mail ‘signed for’ service, so none of the three could deny receiving letters. This worked – sort of. A reply came from Jonathan Cronin, CeX’s brand and communications manager, with an address at 32 Scrutton Street in the City of London.

He told me: ‘As soon as our customer service team was passed Mrs G’s correspondence and contact details by The Mail on Sunday, we reached out and sent a replacement phone, plus a CeX voucher as a gesture of goodwill.’

The Bridlington shop had checked the phone against a stolen goods database, but 15 minutes after the theft, nothing was shown. Cronin denied the shop later sold the phone. Staff were simply ‘unable to locate’ it.

I asked Cronin why none of my earlier emails or letters was answered, and why CeX does not publish its real address or a telephone number. Surprise surprise, he failed to reply.

Your son now has a phone and a £25 CeX voucher. The thief was a junkie who has been referred for treatment. But I cannot help feeling that CeX’s portrayal of itself as a fun-loving firm that respects its ‘custies’ has more to do with virtual reality than real life. 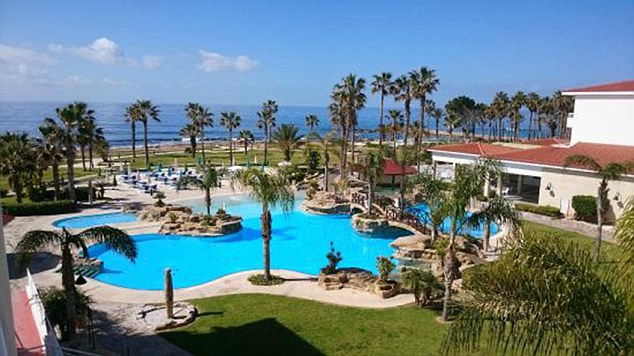 Popular destination: The Cypria Resort in Cyprus is used by Saga

What a Saga: holiday price was £318 more than in the brochure

Mrs D.M. writes: I contacted Saga to book a holiday in October at the Cypria Resort in Cyprus.

The brochure said the cost was £819 and added that single rooms were no extra cost, subject to availability.

But Saga said the price was only effective from October 31. It would be £979 earlier in October, and as all single rooms without a supplement had gone, the total charge would now be £1,137.

Tony Hetherington replies: You told me you contacted Saga soon after the brochure was issued and you now believe Saga uses ‘fluid pricing’ to alter prices almost from day to day.

The company itself denies this. What is clear is that Saga only obtained a limited number of single rooms from hotel operators. Staff told me: ‘With the increase in popularity of solo travel, these rooms do sell out incredibly quickly.’

But there was some confusion over the price you were quoted. A September trip would cost £979, Saga says, but October is definitely cheaper. Because you were given incorrect advice, Saga has offered a £100 discount each for you and a friend, and you have now booked for September. Happy holidays. 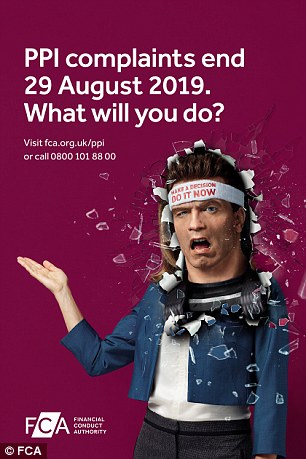 Mrs J.B. writes: I was contacted by a claims company, the PPI Team, and asked if I had applied for a payment protection insurance refund.

I gave them the details they requested, but after several months it said they could find no valid claim.

So, imagine my surprise when Barclays contacted me and I was sent two PPI refund cheques. Then I received an invoice from the PPI Team, demanding £1,492.

Tony Hetherington replies: A number of readers have contacted me after being told they were due no payment protection insurance refund, only to receive one later, closely followed by a bill.

This is because a court case last year changed the rules to say that if PPI customers had been overcharged commission, this was now grounds for a refund. But that case does not affect you.

Both Barclays and the PPI Team have given me the same explanation. The PPI Team asked the bank and its Barclaycard offshoot separately to check whether you had PPI, and Barclaycard replied you did not.

The claims company notified you of this, but it was still checking with the bank itself. The bank confirmed you had PPI as part of a credit agreement. The PPI Team then filed your claim and you received a refund, so the invoice is correct.