Rosie Cooper, Labour MP, West Lancashire, writes: I wonder if you have received complaints such as that experienced by my constituent involving Amazon and whether you would be prepared to highlight this?

It is very disturbing to read that fraud can be seen to be happening right under the nose of and technically facilitated via Amazon and no or very little action being taken.

Tony replies: It is rare for me to identify any reader in print, but both you and your constituent Len Hunt have told me you are more than happy to be named, which simplifies things. 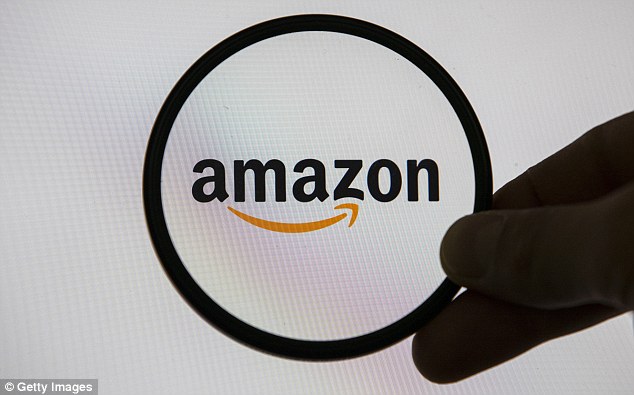 Len has described how he ordered an iPad via Amazon Marketplace, costing £259. The seller gave him a Royal Mail tracking number so he could keep an eye on the delivery. But when the package arrived there was no iPad. Instead, there was a plastic bracket worth perhaps 10p.

But the dodgy dealer had chosen the wrong person to cheat. Len is a retired detective. He immediately realised the only reason someone would spend £4 to send a cheap piece of plastic was this provided a bogus proof of delivery.

Googling the seller, he found complaints online from other buyers who had paid for expensive items but had received cheap bits of plastic. Fortunately, Len paid with American Express. The card company blocked the payment with Amazon refunding the money a week later.

But Len was less happy with the response from Amazon when he did the right thing and alerted it to the rip-off. He rang to try to report the scam, but was put through to an overseas call centre. ‘A fraud in progress was entirely beyond their abilities and training,’ he said. 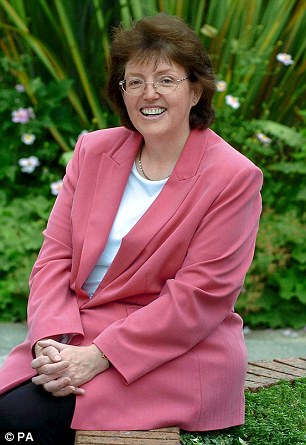 Warning: MP Rosie Cooper told us about Len Hunt who tried to buy an iPad

As the online complaints rose from 50 to 100 and then to more than 150, Len watched as Amazon continued to post bogus delivery updates, keeping buyers on the hook, believing goods were still on their way. Worse, he found that Amazon Marketplace, which provides a platform for sellers that are not part of Amazon itself, is not covered by UK consumer protection laws.

But Amazon has told me that although it is an offshore company, it does provide its own guarantee scheme which would have repaid Len if his card company had not done so. Also, it shuts down sellers who break its guidelines.

The company that Len bought from is called ‘Eagle Pure IT Com’. But its real name was Electro Seeds Limited. Its owner has now put it into liquidation. The liquidators have told me they are still getting together the company’s books and records. They said: ‘These will be used to produce our report to the Insolvency Service on the conduct of the director.’

Mrs K.R. writes: I flew to Geneva for a ski trip. Back home I found an over-zealous baggage handler had removed gas canisters from my ski bag. My husband and I ski with avalanche bags and canisters are an integral part of the safety kit. We had checked on the Swiss International Air Lines website before we flew and it confirmed this was not a problem.

The airline again said we were fine to fly with gas canisters and asked us to contact customer services. But weeks later, it stated we should not have been allowed to fly with the canisters and referred us to a new section of the website that says this needed prior approval. This is pretty underhand and we are out of pocket for £400 worth of ski gear.

Tony replies: Sending you off-piste like this is just silly given the amount of business Swiss International Air Lines gets from skiers. Whether or not it wants to change its mind on carrying gas, it has to abide by the rules that applied when you travelled and not small print introduced later.

I contacted the airline at Zurich Airport. It did not explain why it altered its rules or indeed whether it had changed them at all. It simply told me: ‘Obviously there was false information given to the guest [sic].’ The company offers its apologies and has assured me it will pay for the four missing gas canisters with a ‘generous’ goodwill payment on top.

Barclays needs to be Smarter on transfers

G.F. writes: You published a letter recently from a reader who was unhappy with the length of time Barclays Smart Investor was taking to complete a stock transfer.

My own transfer from Barclays to Interactive Investor started seven months ago and has still not been completed. It appears no one at Barclays knows how the Crest electronic registration and transfer system works.

As a result I still have investments worth about £2,500 with them.

Tony replies: You have 30 years’ experience of working at a high level in the City of London and a good knowledge of how share transfers should be made, with Crest providing a neat seamless service. So you were startled when Barclays told you that moving your investments from its troubled Smart Investor operation to rival Interactive Investor would take eight weeks. You were even more amazed when Barclays corrected this to 12 weeks.

I asked Barclays to comment. I ended up feeling sorry for the official who had to answer me. It became clear he was also having trouble with his colleagues at Smart Investor which took over from Barclays Stockbrokers.

It still took me seven weeks of pestering Barclays, but all your investments have now been transferred. The bank says it accepts the move to Smart Investor did not go well. So it has waived fees on some deals and introduced a few online changes to improve the information it provides. Given the steady flow of complaints I have received, I hope this works.