Britons earning more than £150,000 a year handed over £54.3 billion – enough to cover the entire defence budget with more than £6 billion to spare.

This was 30 per cent of the overall income tax take of £178 billion for the year to the end of March. 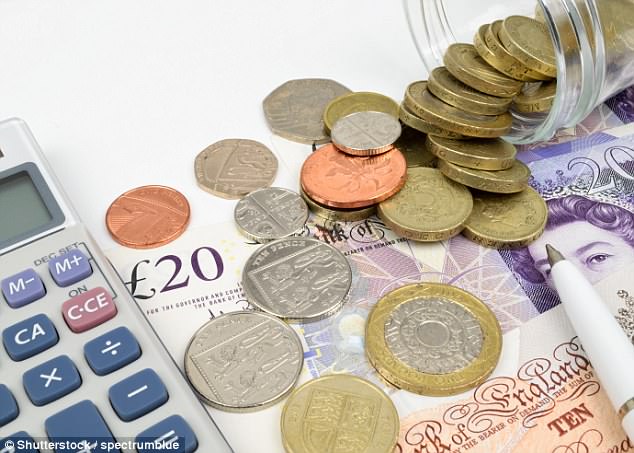 Britons earning more than £150,000 a year handed over £54.3 billion last year – a third of the overall income tax for the country

The statistics highlight how the tax burden falls hardest on the wealthy.

Tory MP John Redwood said: ‘The Conservative Party has been saying for some time that there are record amounts of tax being paid by the top earners and record percentages of total tax being paid.

‘It shows that the Labour criticisms are wide of the mark.’

Separate figures reveal that the top 5 per cent of earners pocketed 24.4 per cent of the total income, but paid 48.2 per cent of all tax. The tax take from the highest-paid has risen rapidly in part because of changes to pensions.

Some high earners have seen the maximum tax-free amount they can pay into a retirement pot cut from £40,000 a year to just £10,000. This has meant they have paid in less than before, and taken it as part of their wages instead – allowing HMRC to get its hands on it. 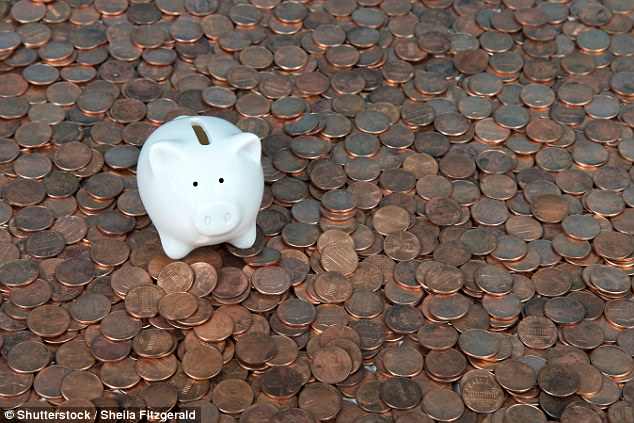 The group of 400,000 – who are the best-paid 1.3 per cent of the country – saw their tax contribution rise by 9 per cent from a year earlier

Clive Gawthorpe, of accountants UHY Hacker Young, said: ‘The Government appears to be quietly adding to the tax burden shouldered by high earners.’

More workers have been dragged into higher income tax brackets because the Government has not increased thresholds in line with inflation. It means that when employees’ pay goes up in line with rising prices, they end up paying extra tax.

A Treasury spokesman said: ‘We’ve taken more than a million people out of paying income tax altogether since 2015, and 31 million people pay less tax thanks to our increases in the tax-free personal allowance.’

He said: ‘If what people want is a reasonable level of tax, then arguably these people are paying these sorts of amounts already.

‘There is a danger that if you just increase tax rates, you will end up with less tax because these are people who have a lot more choice about where they earn and live.’