Copeland in Cumbria is the most affordable local authority district in the UK for hard-up first-time buyers, research revealed today.

The average cost of a home in Copeland is £120,088, which is just shy of three times local average gross annual earnings, according to a report by Halifax.

The coastal district was only formed in 1974 and includes the port town of Whitehaven, the nuclear complex at Sellafield – which may explain the relatively high local average salary – and the wild western edge of the Lake District National Park. 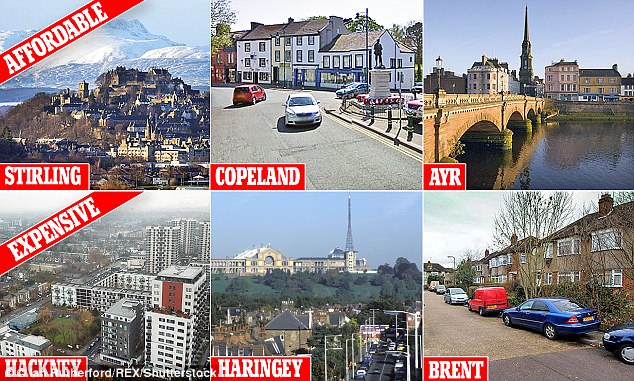 Where to buy: From top left to right, Stirling, Copeland and Ayr are all affordable for first-time buyers, while homes in, from bottom left to right, Hackney, Haringey and Brent are expensive

Aside from Copeland, eight out of 10 of the most affordable areas for first-time buyers are in Scotland, with scenic Stirling, North Ayrshire and Inverclyde all coming in within the top five.

At the other end of the spectrum, all of the top 10 least affordable locations are in London, Halifax’s findings reveal.

Elsewhere in London, Newham, Haringey, Hackney and Harrow are all unaffordable for the majority of first-time buyers when taking into account property prices and average earnings.

In 2007, a first-time buyer needed a deposit of around £17,740 to get on the property ladder. Fast forward to the present day and the average deposit required is £33,339. 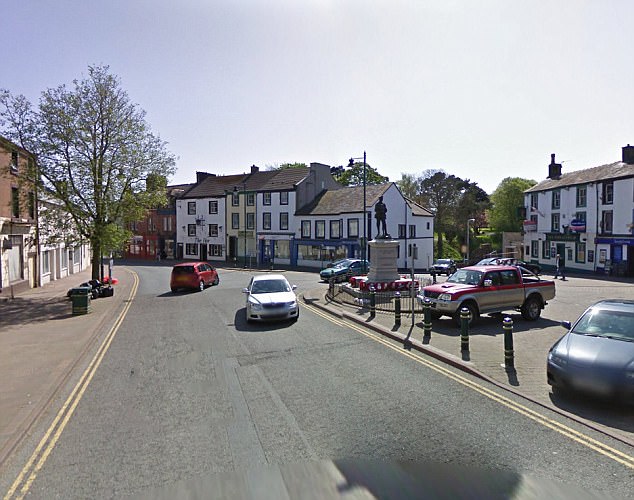 Bag a bargain: Copeland in Cumbria is the most affordable local authority district in the UK for first-time buyers 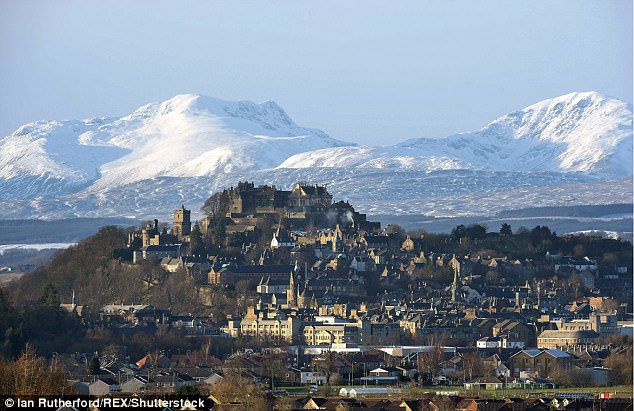 Affordable: Stirling in Scotland is the second most affordable area for first-time buyers

While the amount of money needed to get on the housing ladder has risen sharply, the number of first-time buyers has risen to 2007 levels. 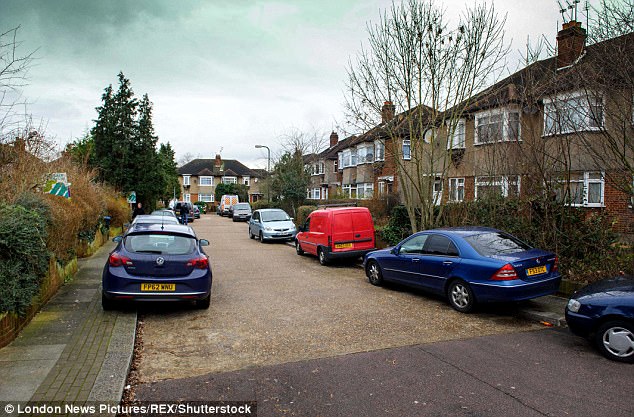 Expensive: Brent in London is the least affordable district for first-time buyers 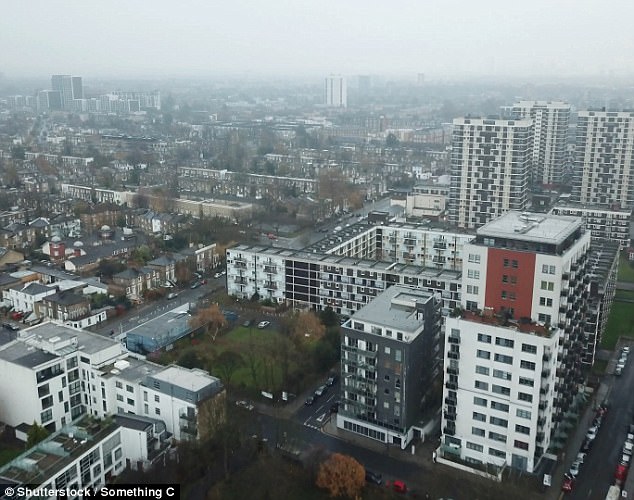 While first-time buyer numbers are generally on the up, this is not the case for all areas.

The North of England is the only other region to see a drop in first-time buyer numbers from 17,300 to 16,430 during the same period.

Russell Galley, Managing Director of Halifax said: ‘A flow of new buyers into home ownership is vital for the overall wellbeing of the UK housing market.

‘This ten-year high in the number of first-time buyers shows continued healthy movement in this key area despite a shortage of homes and the ongoing challenge of saving enough of a deposit.

‘Low mortgage rates, high levels of employment and Government schemes such as Help to Buy4 have helped first-time buyers become a much greater segment of the market, and the recent abolition of Stamp Duty on purchases of up to £300,000 is likely to continue stimulating this growth by reducing the upfront costs associated with taking the first step on to the property ladder.’

With prices on the up and wages stagnating, the average age of a first-time buyer across the UK was 31 last year, which is two years older than a decade ago.

In London, the average age of a first-time buyer us 33 years old and in notoriously expensive Richmond it is 35. 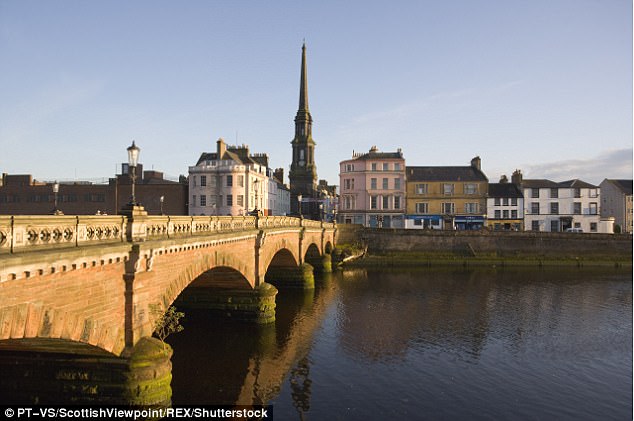 Look at the costs: South Ayrshire in Scotland is an affordable area for first-time buyers