The legal profession is facing a sexism storm after a string of blue-chip businesses were forced to sack top staff over harassment claims.

Accusations of sleaze have even hit firms in the prestigious ‘Magic Circle’ at the top of the City.

Many lawyers blame a secretive culture of patronage where the only way to get ahead is to cultivate support from senior colleagues. 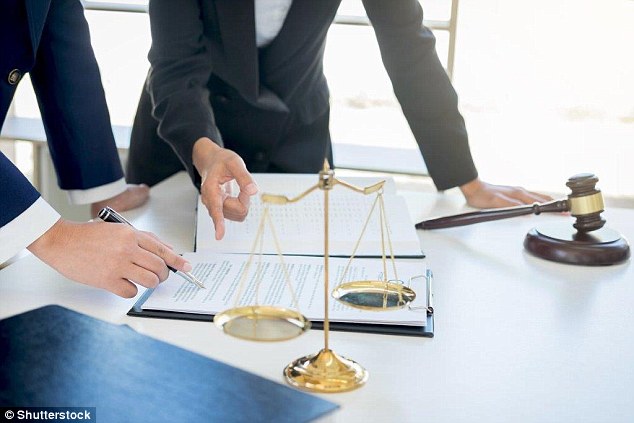 Some of them have been accused of demanding sexual favours in exchange for their backing. But even after sacking male lawyers who break the rules, several top firms appear to have protected them by making harassment victims sign gagging orders which prevent them from speaking out.

The rising tide of allegations has forced regulators to warn against silencing staff who suffer at the hands of highly paid senior colleagues. And they have sparked fury among MPs and senior female lawyers.

Tory MP Maria Miller, chairman of the Women and Equalities Committee, said: ‘Concerns about serious sexual harassment and abuse are more common in sectors where there is a significant imbalance in men and women in senior positions. When it comes to lawyers, inappropriate sexual conduct is not only against the law, it is also a breach of professional standards.’

There is so much concern about harassment that law firms have launched a whistleblowing hotline for staff to anonymously report problems. 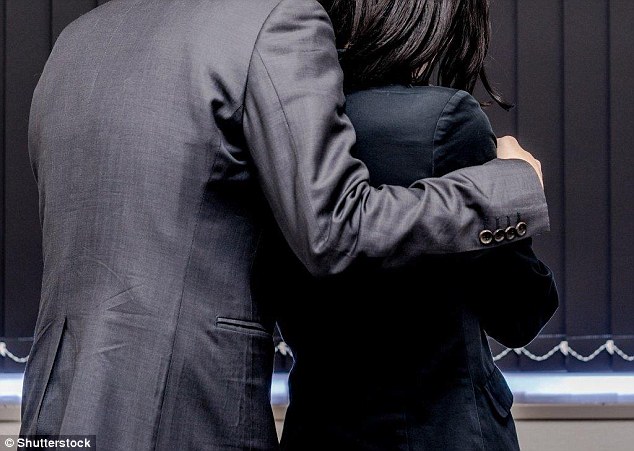 Research by trade magazine Legal Week suggests two-thirds of female lawyers have suffered harassment, with over half being harassed twice or more

Research by trade magazine Legal Week suggests two-thirds of female lawyers have suffered harassment, with over half being harassed twice or more.

In one case, a senior partner at the London office of Baker McKenzie is alleged to have assaulted a junior colleague several years ago after inviting her back to his room following a drinks event.

When she complained, she was paid off in exchange for signing a gagging deal and agreeing to leave the business. The culprit involved, on the other hand, was promoted by the firm and offered to make a large donation to a charity to make amends for the ensuing scandal.

The partner quit when his behaviour came to light in February this year.

A Baker McKenzie spokesman said: ‘This incident occurred several years ago and was reported by our HR team at the time.’

He added: ‘We treated the allegation very seriously and immediately carried out a thorough investigation.’

Fellow legal titan Latham & Watkins’ global chairman and managing partner Bill Voge quit the practice in March after he admitted to conduct ‘involving the exchange of communications of a sexual nature’.

Voge reportedly sent graphic sexual text messages to a woman, before claiming she would be jailed when she complained. The firm said his behaviour was not illegal and involved a woman with no connection to the business who he had never met.

Elsewhere, ‘Magic Circle’ firm Linklaters has been caught up in a scandal in which one of its partners was jailed for sexually assaulting a student.

At UK firm Dentons, a partner was accused of inappropriate behaviour when he worked for Maclay Murray & Spens, after the two merged.

A woman who spoke to the human resources department about what happened claimed she was asked ‘if I really wanted to take him on’. She called the response disgraceful.

He was suspended and then quit after the claims were made public. Dentons said: ‘We have found no evidence of sexual harassment. However, during the investigation it became apparent that the behaviour of the partner concerned fell well below the expectations that we have of our partners. We can confirm that he has now left the firm.’