Topshop boss Sir Philip Green’s deal with a Chinese partner has ended – in a major blow to his global plans.

Under a deal with online retailer ShangPin, Topshop and Topman were being sold online in China via ShangPin and they planned to open 80 stores together.

However, no stores have opened and the deal is off. 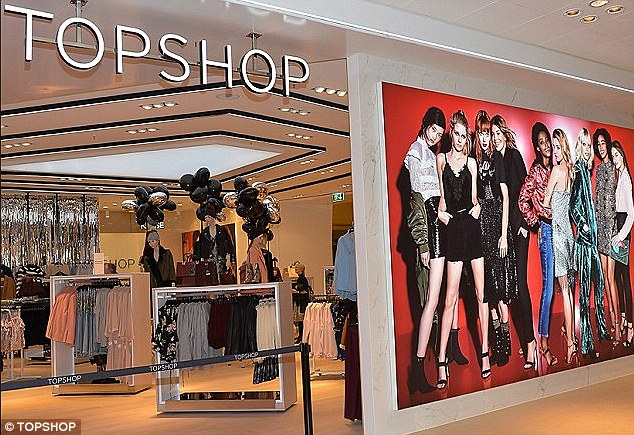 It is believed that Topshop bosses are understood to be looking for new partners.

They remain desperately keen to crack China, which has a womenswear industry worth £101billion, but it is a country where Topshop has no stores other than a concession in Beijing.

A company spokesman said in a statement: ‘British fashion brands Topshop and Topman and Chinese franchise partner, ShangPin, have reached a mutual agreement to an early termination.

‘Topshop, Topman and ShangPin have enjoyed a successful working relationship since September 2014.

‘The company is currently exploring opportunities to further grow the brands in China.’