A share-trading frenzy could hand the Treasury a £4bn tax windfall, amid fears that a dangerous bubble is building.

Retail investors encouraged by booming US investments are diving into British stocks for an opportunity to make money.

This has boosted the stamp duty paid every time a share is bought to levels not seen since the eve of the banking crisis. 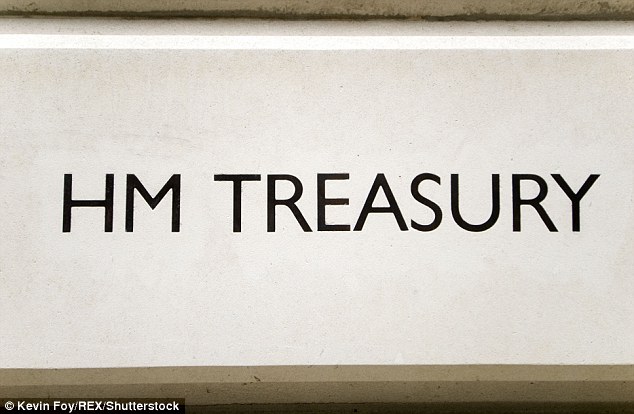 Nice little earner: So far this financial year the Treasury has raked in £1.3 billion from the tax

If the trend continues, the taxman will pocket £4 billion in 2018-19 – the biggest pay-out for a decade, at levels not seen since 2007 as the financial crisis loomed, or ahead of the 2000 dotcom collapse. It will be a boost for Chancellor Philip Hammond as he seeks to loosen the purse strings.

Some experts fear this enthusiasm means a crash could be looming. John Higgins, of Capital Economics, fears that US markets could slump 20 per cent next year, with the ripple effect hitting UK shares, too.

Share stamp duty is charged at 0.5 per cent of the value of stocks bought, and is separate to stamp duty on property.