Trustees of Premier Foods’ pension scheme have accused an activist investor of trying to ‘destabilise’ the firm as it attempts to oust chief executive Gavin Darby. 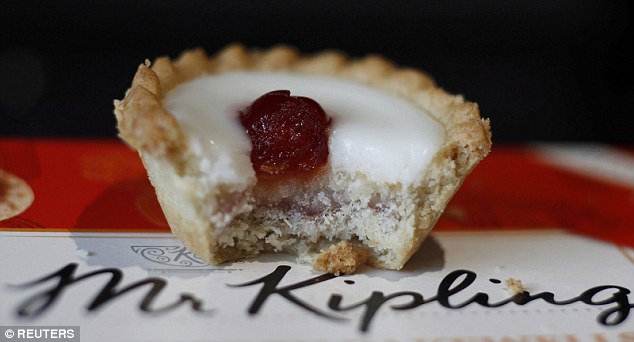 Bad taste: Oasis blames Gavin Darby for the firm’s declining fortunes, with the stock down 53 per cent since 2014

Oasis blames 61-year-old Darby for the firm’s declining fortunes, with the stock down 53 per cent since a £353m fundraising drive in 2014.

The letter was sent to the company and the Pensions Regulator. It said: ‘We wish to place on record that we consider the risks associated with a change in leadership at this current point could be destabilising from an employer covenant perspective.’