Customers at TSB whose accounts have been raided by fraudsters are still being left on hold for at least two hours by the bank.

Crooks have exploited disruption from an IT meltdown there six weeks ago to hit customers with phone and email scams.

A fortnight ago Money Mail revealed customers were losing cash – — then being fobbed off. 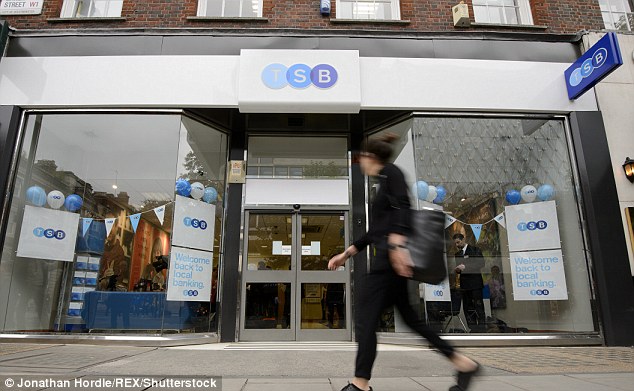 Some are getting refunds, but others are still battling to report frauds.

Sophie Alice Bishop wrote to TSB on Twitter: ‘I have now been trying to get through to your debit card fraud team for two hours 40 minutes.’

John Gordon wrote: ‘I have been on the phone … for one hour and 25 minutes so far and still no answer.’

A TSB spokesman says: ‘We have recruited additional people …to reduce the wait times.

‘We’re also refunding the majority of customers by the end of the next working day.”