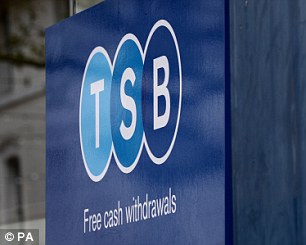 TSB was unprepared for a disastrous IT upgrade which left 1.9million customers unable to access their accounts, according to a damning internal report.

Experts from IBM who were drafted in to fix the crisis said the bank had not carried out enough tests to be sure the system would work when it was switched on in April.

TSB claimed that IBM’s findings were only very early guesses at what had happened.

The report was written days before TSB boss Paul Pester told MPs on the Treasury Select Committee that the bank had done proper planning before it made the switch.