Tu from Sainsbury’s and George at Asda jointly sell almost 16 per cent of clothes in the UK. That puts them within striking distance of Primark, which is close to 17 per cent, said industry sources, citing data which measures the number of individual items sold.

And Argos, part of the Sainsbury’s empire, last month said it would soon begin selling Tu fashions in its stores. 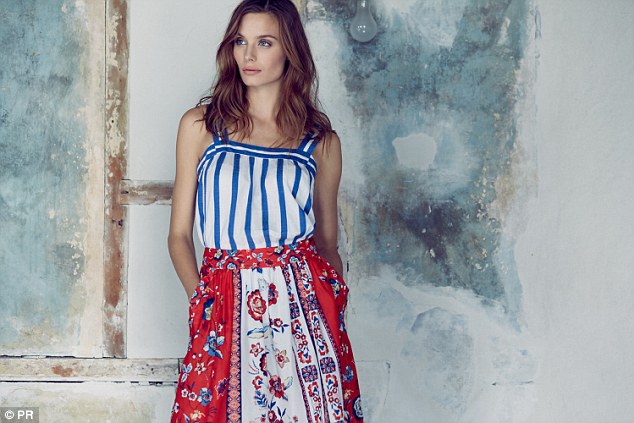 Sainsbury’s has already shown an ambition to ‘mimic a department store’, said Derya Guvenc Yildiz – senior analyst for Kantar Consulting – offering a wide range of products from clothes to electrical goods and homewares.

Bryan Roberts, Insights Director at consumer analysis firm TCC Global, said: ‘The more I think about the potential synergies, there are several levels of genius to it for both food and non-food.

‘There would be huge savings to be made when buying fabric for clothes, on ranges such as toys and on own-label food ranges.’