Radio and TV presenter Sian Welby made more money last year than she had ever made before in her life. She says attitudes towards female presenters are changing for the better following the furore surrounding the gender pay gap at the BBC.

The former weather girl who has her own radio show on Heart – Monday to Thursday, 7pm to 10pm – believes there are now more opportunities for female presenters.

The first thing she would do if she were Chancellor of the Exchequer would be to bump up the wages of teachers and nurses who she thinks do ‘proper jobs’. 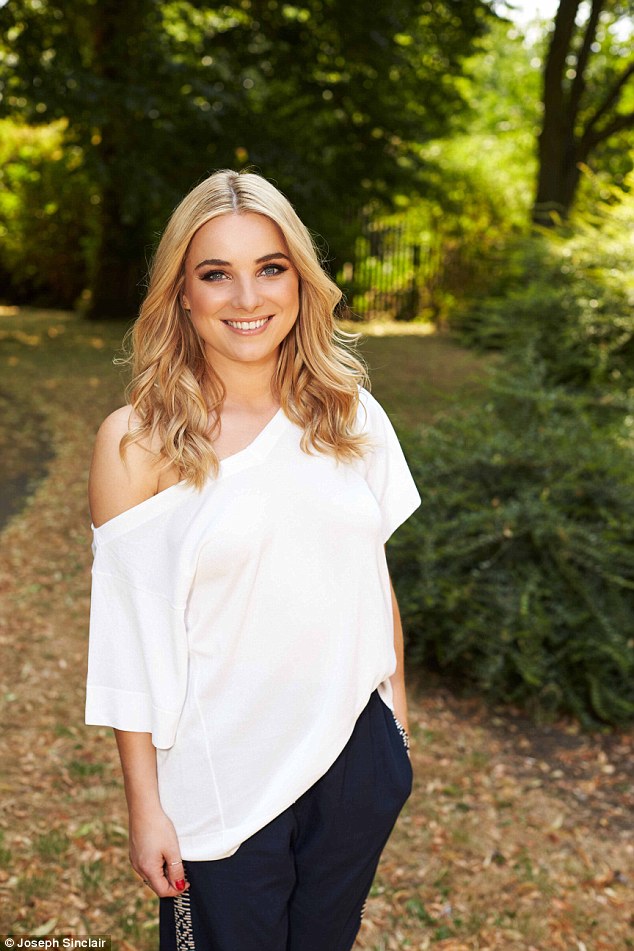 Attitude shift: ‘I think there are more opportunities than there used to be.’

The one little luxury she likes to treat herself to is a regular back-cracking massage. She began saving for her pension at 29, but still rents and says her top priority is saving for a first home. The 31-year-old lives in Balham, South-West London, with boyfriend Jonno Turner, also 31.

How to live within your means. My dad was a travelling salesman and Mum was a nursery teacher. Money was quite tight but I never realised that when I was growing up. They drove a clapped-out banger and Mum always reminds me of one Christmas when she only had a fiver to spend on presents. But my parents were good with money – careful and selfless – and even though they did not earn much, I never noticed we were poorer than most until I got to secondary school. Whatever money they did have, they made it go far.

Working in a local pub as a pot-washer when I was 14. It was relentless. I had prune hands at the end of the night and I will never forget how black with burnt grease some of the pots were. It was the worst of jobs.

Yes, after I left school at 18. I did three auditions for drama school but did not get in so I got a part-time job at retailer New Look. Then someone said I looked like Cat Deeley so I started thinking about trying to get a job as a presenter in my spare time.

Sometimes I felt like I was leading a double life. I would go off and audition for a cool presenting job, then the next day I would be back at New Look. It was hard.

Yes, for a voice-over that only took ten minutes. It was amazing. I do not want to say how much I got paid, but it was in the thousands of pounds. It took such a short time – it felt like millions. 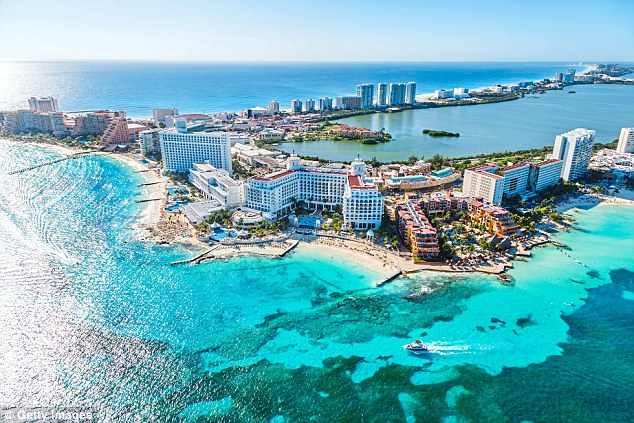 Last year. It was a good one for me. I started at radio station Heart and became better known in the industry which led to lots of presenting work as well as my main job.

I have definitely noticed a shift in attitudes towards female presenters as people become more aware of the gender pay gap. I think there are more opportunities than there used to be. When I got my own show I felt such an amazing sense of freedom. Heart gave me control and told me to talk about what I wanted to. It has been wonderful.

It was a week-long all-inclusive luxury holiday to Cancun, Mexico. My boyfriend and I split it fifty-fifty. It cost several thousand pounds, but we did not care. We just thought: ‘S** it, we will treat ourselves.’ 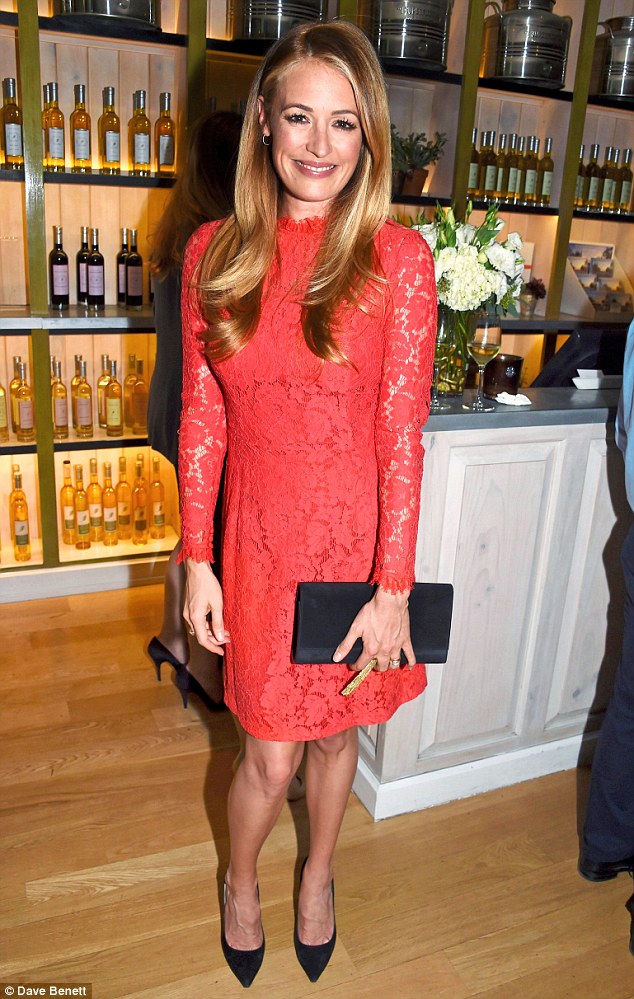 Cat Deeley: Siam decided to look for work as a presenter after someone told her she looked like the famous TV star

Oversaving. I learnt from my father to save a bit more than I need to. It gives me security. I try to save about ten per cent of my income each year.

I do not really know. I think one day I will look back and regret spending more than £100,000 renting in London for eight years.

I have never worked out exactly how much it has cost me because it would trigger nightmares. But you have to do what you have to do. I wish I could have afforded to buy when I first moved to London, but I could not and I am still renting to this day.

I started saving into a pension three years ago. I thought I had better start behaving like a grown-up.

As I am self-employed I do not get any pension contribution from Heart. My accountant has everything sorted.

I do not invest in the stock market other than through my pension because I would not have a clue about any of that.

No. I am currently saving to get on the housing ladder. If I cannot find somewhere affordable in London I may purchase a buy-to-let elsewhere.

Yes, religiously. I have a direct debit set up to clear the outstanding sum every month.

None. I use Apple Pay on my mobile phone and cards instead. I think carrying cash is dying out.

Once a month a half-hour massage for £30. I like a proper back cracking, hard-pressure massage which is why I do not get hour-long treatments. I do not like it when they spend the last ten minutes just wafting you with a towel.

If you were Chancellor what is the first thing you would do?

I would raise the wages of everyone who works for the National Health Service and state schools. My mum is a teacher and my best friend is a nurse. I know the hours they do and how hard they work. I love my chosen profession but I feel like they do proper jobs and they deserve higher pay.

Do you donate money to charity?

I do but I like giving my time as well because I think it is really important. Every few months I spend a few hours with the people who go to my local Leonard Cheshire disability centre. It is lovely – I come out feeling like I appreciate everything I have got.

Saving for a deposit. No one likes the feeling of paying for someone else’s mortgage.