The US Equal Employment Opportunity Commission probe began quietly last August and has so far focused on hiring practices, pay and other matters relating to gender disparity.

NEW CHIEF Biotech firm Silence Therapeutics has appointed David Solomon as chief executive. The British company said the 57-year-old, who is described as an experienced deal maker, would take over immediately. 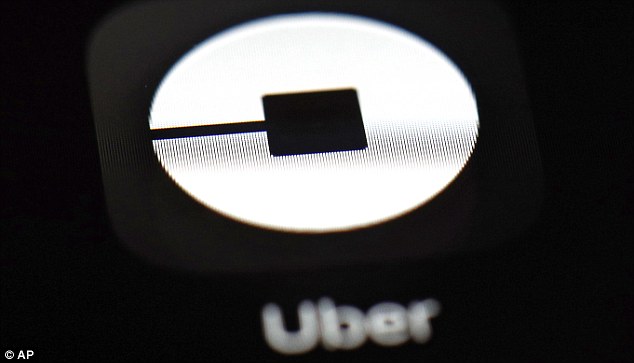 AUSSIE GOLD London-listed miner Greatland Gold is to begin an exploration programme in Western Australia which is part of the company’s wider project in Paterson Province, where there are large gold and copper deposits.

AIRPORT STRIKE Members of the Unite union employed by Clece Care Services who help disabled passengers at Luton Airport are staging a 48-hour strike in a dispute over pay and zero-hours contracts, and will stay on strike until tomorrow morning.

FRAUD FEARS Fears about so-called crash-for-cash fraudsters have prompted a surge in the number of motorists owning a dashcam, a survey of more than 21,000 AA members suggests, with a fifth owning a dashcam and half expressing an interest in having one.

FOOD DEAL Big Four supermarket Sainsbury’s is to sell its sandwiches and other food-to-go at nine WH Smith stores in railway stations, airports and hospitals from next week.

NO GOAL Sales at John Lewis plunged 6.2per cent last week as the hot weather and World Cup put customers off shopping.

BOSS QUITS Director of buying for fresh foods at Waitrose, Paul Walker, is retiring after 31 years with the supermarket.