UK equities and UK property have come out first and second in a monthly performance comparison of the major investment types.

In adding value of 5.9 per cent and 5.8 per cent respectively between April and May, the two asset classes have stood out in the investment world, according to Lloyds Bank Private Banking.

Commodities came in third thanks largely to the rise in oil prices seen recently. The price increases go hand in hand with ‘sunny Spring sentiment’ for UK shares among investors, Lloyds said. 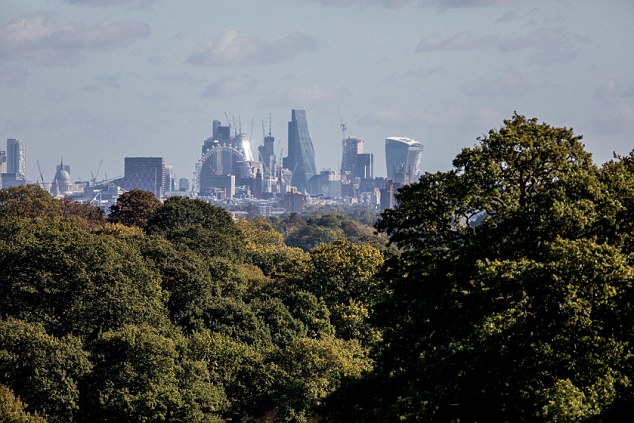 UK equities and UK property came out on top in monthly performance table.

By Lloyds’ barometer, sentiment on UK shares was up 9.2 per cent last month after a fairly steady decline throughout 2018 up until then. Sentiment towards UK property rose an even stronger 19.7 per cent.

Another notable aspect of the latest Lloyds Bank Private Banking investment update was an upturn in sentiment on US equities.

American stocks have been tagged as ‘overvalued’ or expensive by many experts over recent months after the Trump-inspired rally sent prices soaring during 2017.

This could be on the turn however, with Lloyds finding sentiment on US shares improved by 8 per cent last month.

On the other side of the coin, UK bonds continued to see negative sentiment, which Lloyds said suggests a ‘long bear market’ for the asset class is looming as interest rates rise.

The survey used to produce the table took in responses from over 1,000 active investors.

‘Performance and sentiment are moving together in a positive direction on UK equity and property; however UK bonds continue to falter,’ noted Markus Stadlmann, chief investment officer at Lloyds Bank Private Banking.

‘Rather than a short term dip we believe that this could be the start of an extended decline in bond prices.’

‘On a completely different note, the US labour market is at full employment and the expected fiscal stimulus could cause overheating, however we are not yet seeing investor sentiment for US equities reflecting these concerns, yet,’ he continued.

‘We remain tactically positive on global equities, but realise that valuations are stretched and the near-term financial market environment could remain challenging until leading economic indicators improve.

‘Growth should stabilise at a level of strength over the next few months, as fiscal policy turns more helpful.’