UK’s most expensive places to live by the sea revealed

You must really like to be beside the seaside to buy a home in one of the towns on this list.

The most expensive places to live by the sea in the UK have been revealed in a new report by bank Halifax – and top of the pile is the  sun-soaked millionaires’ playground of Sandbanks.

The Dorset peninsula tops the rankings for the second year in a row, with average house prices standing at £664,051, according to a new study. 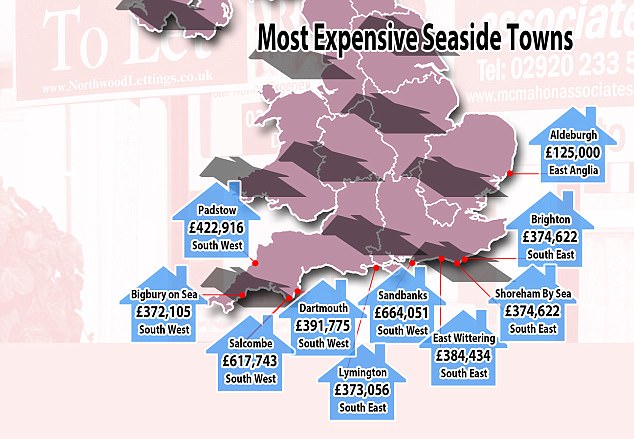 The eye-watering typical price tag is almost three times that of an average home in a seaside town across the UK, which is currently £226,919.

The national average for seaside towns has risen by a quarter over the past decade, up from £181,060 in 2007 – and the equivalent of an increasing by £382 every single month.

Second on the list is Salcombe in South Devon with average values of £617,743 followed by Aldeburgh in East Anglia at £526,689, the data compiled by Halifax found.

There is a marked north-south divide in property values in seaside towns, with nine out of 10 of the most expensive places to live being on the south coast. 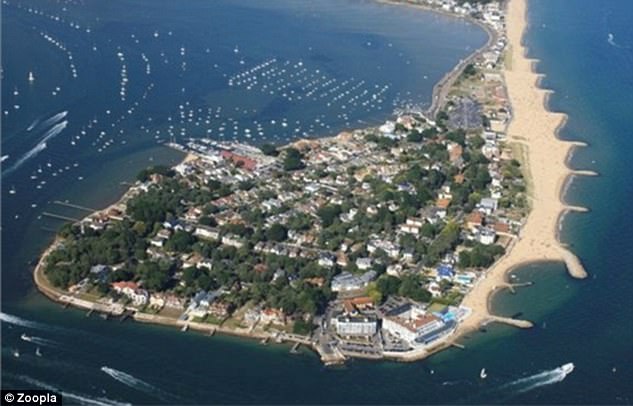 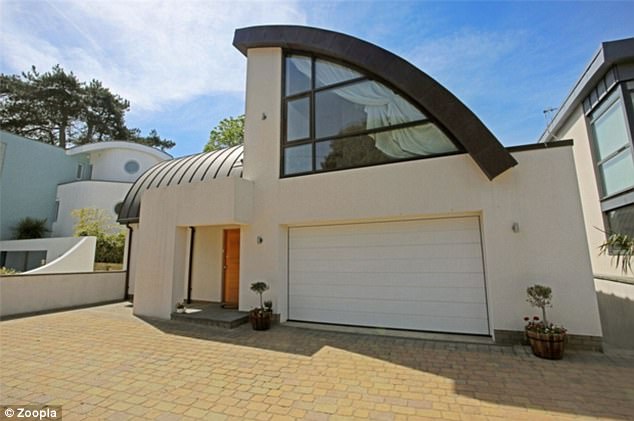 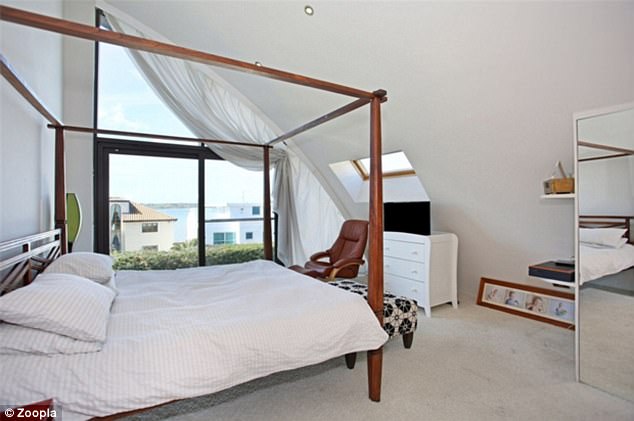 Residents in the exclusive area of Sandbanks can enjoy sea views from their properties, such as this one listed for sale on Zoopla.

Scotland is also where the biggest growth in coastal house price have been seen.

It is followed by Lerwick in the Shetlands at 77 per cent, Shoreham-by-Sea on the South East coast at 70 per cent and Aldeburgh in East Anglia at 67 per cent.

At the same time, Scotland is also home to some of the least expensive seaside towns.

It includes Port Bannatyne on the Isle of Bute, which is the least expensive seaside town, according to the Halifax data.

It is followed by Newbiggin-by-the-Sea in Northumberland, which is the least expensive seaside town in England, with an average house price of £75,779.

The research found that 12 seaside towns in total have an average price of less than £100,000. 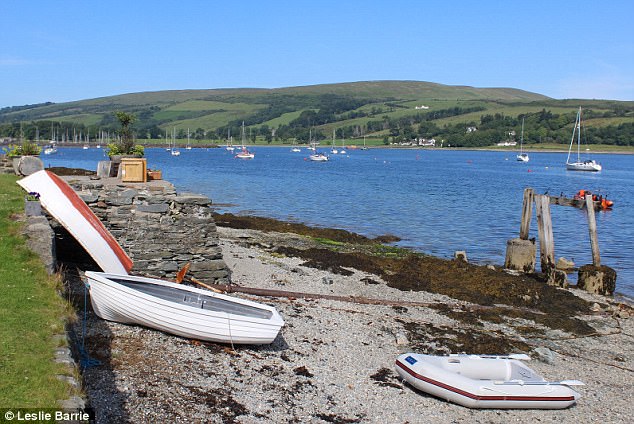 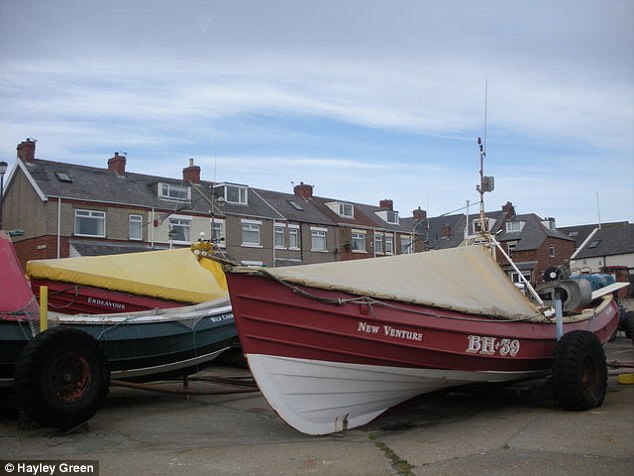 Being by the sea side does come at a price – with the marked increase in house prices reflecting the demand for rooms with a ‘sea’ view.

‘Over the past decade, house prices in the South East, especially coastal towns within commutable distance to London, have shown strong growth and have become Britain’s most expensive seaside towns.

‘However, the strongest performing coastal towns in terms of growth have been in north of the border in Scotland, where property prices on the Aberdeenshire coastline have been helped by the oil industry more than the sunshine.’