Unilever chooses Rotterdam over London in blow to the UK

Marmite and PG Tips maker Unilever is to ditch its British head office and move it to the Netherlands but insists it has ‘nothing to do with Brexit’.

The household goods giant also behind Ben & Jerry’s, Pot Noodle, Dove, Lynx, Persil and Hellmann’s mayonnaise will make Rotterdam its main base and stop calling the UK home for the first time in its 133-year history.

Unilever was so shaken by a £115billion hostile takeover bid by Kraft Heinz last year that it is believed to be seeking a safer haven outside the UK.

It is not known yet whether the change of base would mean Unilever quitting its historic headquarters at Victoria Embankment on the Thames. It is thought the firm is reluctant to do this.

Unilever executives claimed that the move to Rotterdam has ‘nothing to do with Brexit’ and 7,300 UK jobs are safe. 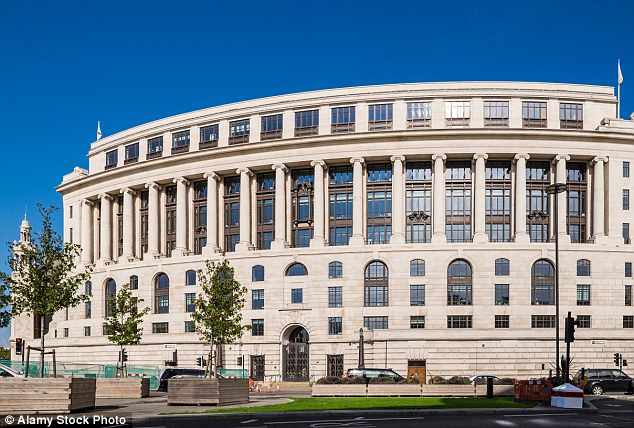 Unilever’s London office on the Embankment will no longer be its joint headquarters with the board moving to Rotterdam, it was revealed today 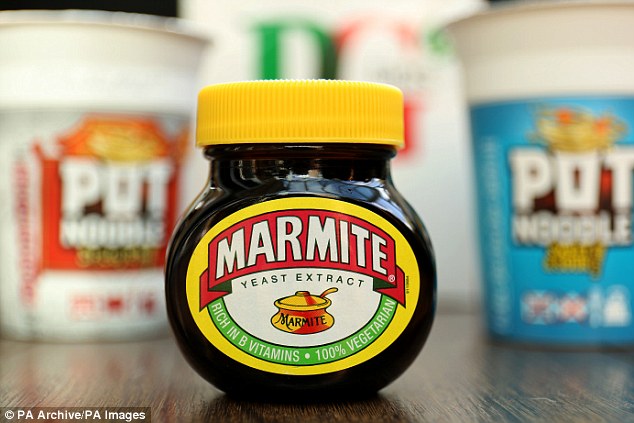 The household goods giant also behind Dove, Lynx, Persil and Hellmann’s mayonnaise will stop calling the UK home for the first time in its 133-year history

The firm has two annual meetings every year – one in each country – and two stock market listings of joint importance.

But the move could see it booted out of the FTSE 100, with only a secondary share listing now held in London.

Unilever has insisted that its 7,300 workers the UK and 3,100 in the Netherlands will be unaffected by the changes.

It added that Unilever will continue to be listed in London, Amsterdam and New York.

As part of the rejig, Unilever will also restructure into three divisions – beauty and personal care, home care, and foods and refreshment – which will each have different headquarters split between the UK and the Netherlands.

The beauty and personal care, and the home care divisions will be headquartered in London, while the foods and refreshment arm will have its HQ in Rotterdam.

The £115billion attack by Kraft Heinz prompted Unilever’s Dutch boss Paul Polman to vow to do everything possible to protect the conglomerate falling into the hands of foreign vultures.

And he, and the board of Unilever, now believe moving the head office to the Netherlands is its best defence.

Chief executive Polman has warned ministers that current rules do not give companies fair protection from hostile bids, saying last year: ‘When you have a situation like this, with a national champion, there should be a level playing field.’

Union chiefs and MPs said the Government was to blame because of its ‘lax’ approach to foreign takeovers.

Ministers have been frantically lobbying Unilever to remain in the UK but tougher takeover rules in the Netherlands are thought to have been a key factor in deliberations.

Choosing Rotterdam for a merged headquarters will see Unilever stop calling Britain home for the first time in its 133-year history.

And the decision will be viewed as a dent to Brexit negotiations, with the UK trying to position itself as a global centre for business. 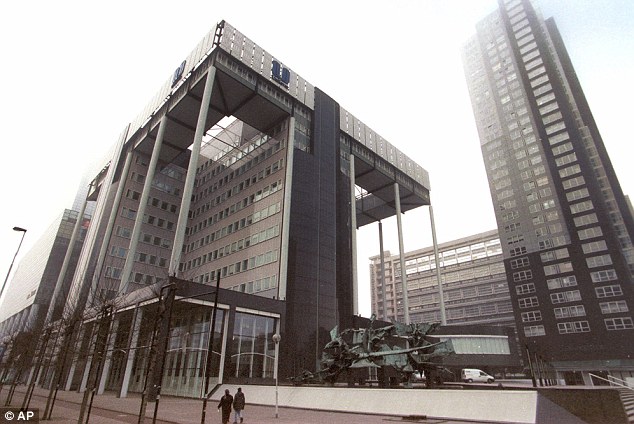 British Government officials reportedly met with Unilever to express their concerns that the London headquarters would be axed in favour of the Netherlands, but failed to convince them over the benefits of basing its main offices in the UK.

The Government is already under fire for failing to provide adequate assurances to businesses mulling their post-Brexit futures, particularly in light of plans to leave the EU single market.

But a Government spokesperson said: ‘Unilever has today shown its long-term commitment to the UK by choosing to locate its two fastest-growing global business divisions in this country, safeguarding 7,300 jobs and £1bn a year of investment.

‘As the company itself has made clear, its decision to transfer a small number of jobs to a corporate HQ in the Netherlands is part of a long-term restructuring of the company and is not connected to the UK’s departure from the EU.’

Rhys McCarthy, the national officer for Unilever at the union Unite, said the firm’s departure would be ‘a huge shame’.

He said: ‘This is a great British company that provides good, skilled British jobs.

‘But clearly Unilever was badly shaken by the hostile takeover attempt and there is a wider issue here that the Government is missing. If you look at other countries – the French, the Germans, and in this case the Dutch – they take an approach that is much more focused on the long-term consequences of these deals.

‘If something isn’t done then we are going to see more and more decisions like this. If this doesn’t shake the Government into doing something then I don’t know what will.’ 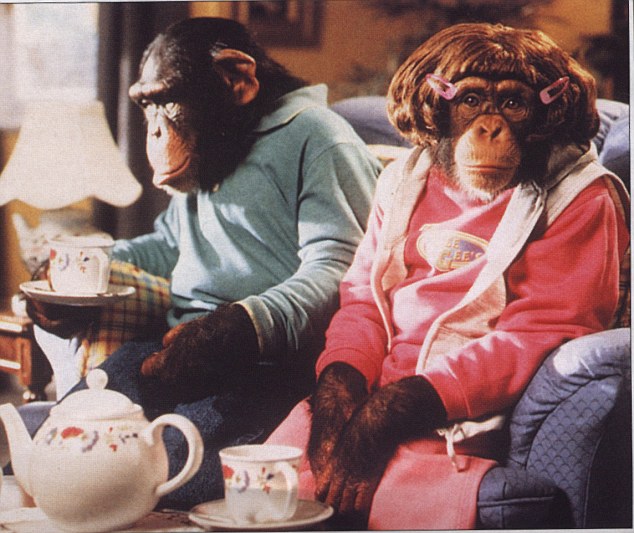 PG Tips, which was advertised with monkeys for decades, is one of many major British brands made by Unilever

Unilever has been lobbied by officials in the UK and the Netherlands, with Dutch premier Mark Rutte, who once worked at Unilever, rolling out the red carpet. His government has passed tax breaks on dividends and has vowed to slash corporation tax.

Takeover rules in the Netherlands are thought to be attractive to Unilever as well.

Unlike British rules, they require companies to consider the impact of deals on a wider range of stakeholders than just shareholders.

Labour MP John Mann, a member of the Treasury Committee, called on the Government to strengthen protections for firms.

He added: ‘We need to use Brexit to protect British industries, not open them up to even more foreign takeovers.’

Unilever has refused to comment on whether a relocation would result in any job losses.