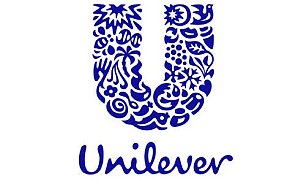 Unilever faces a rebellion by top shareholders over its controversial decision to move its headquarters to the Netherlands.

The move will see the owner of Colman’s mustard and PG Tips ditch its dual structure with legal bases in London and Rotterdam.

It will keep its UK listing.

But the change will likely see the firm lose its prized place on the FTSE 100, meaning funds tracking the index may be forced to sell Unilever shares.

Train said: ‘We will become forced sellers of the shares for some of our clients at a time and a price not of our choosing.’

Growing disquiet about the move, which is part of a restructure of Unilever, has thrown doubts on the company’s ability to secure the 75 per cent of shareholder votes required to push it through.

A vote is expected before the end of September.