High-end restaurant chain Prescott and Conran, founded by Sir Terence Conran in 2006, has slumped into administration putting over 168 jobs at risk.

Advisory firm Duff & Phelps, which was drafted in to handle the process on Wednesday, said the business was hit by ‘a period of sustained change’ in the restaurant trade. 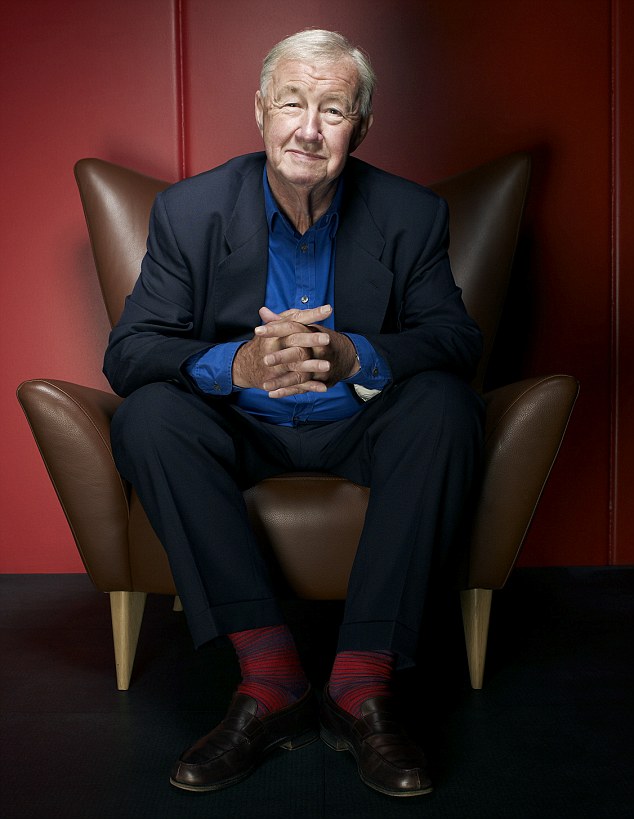 Prescott and Conran has already swung the axe on underperforming restaurants, including Parabola in Kensington, Lutyens on Fleet Street and the Albion in Clerkenwell, following an urgent review of its portfolio.

The collapse comes at a torrid time for the restaurant and retail industries, which have come under intense pressure this year due to changing customer demands and rising costs. 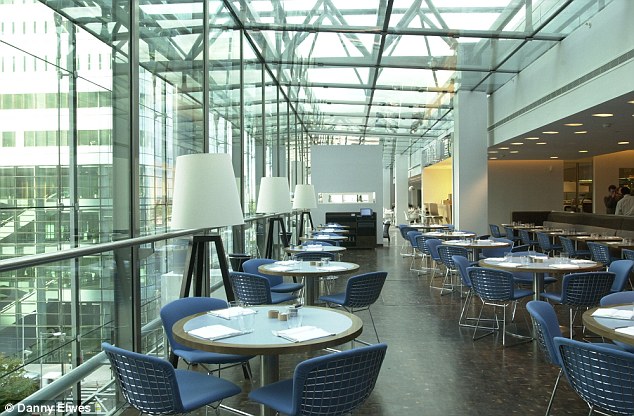 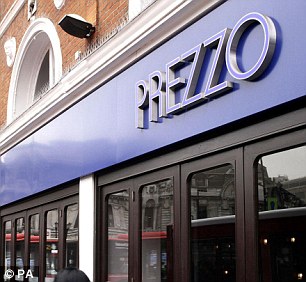 Carluccios has been given the green light to close more than 30 restaurants, while Prezzo will dispose of 94.

Prescott and Conran was the brainchild of Peter Prescott and Sir Terence and Lady Conran in 2006, and was formed to focus on restaurants, cafes, bars and a hotel.

The Conran family will continue to run the Boundary Project, a boutique hotel in Shoreditch.