Up to 750 jobs are at risk of being axed, with the duo confirming that the combined workforce will be trimmed by 16 per cent and that office closures are on the cards.

If the deal goes ahead, it could cement London’s position as the leading hub for exchanges in Europe, combining the world’s biggest futures exchange with Nex’s expertise in currency and sovereign debt markets. 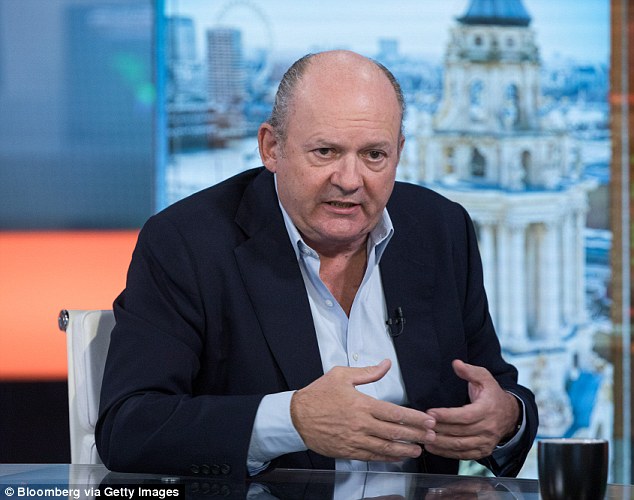 In the money: Nex is owned by millionaire and former Conservative party treasurer Michael Spencer

Nex, which is owned by millionaire and former Conservative party treasurer Michael Spencer and formerly known as Icap, also owns assets that process millions of derivatives, equities and currency deals.

For CME, the deal will be its biggest acquisition since snapping up the New York Mercantile Exchange for £7.1 billion in 2008.

CME, which is the world’s largest futures exchange and owner of the Chicago Mercantile Exchange, will pay the equivalent of £10 a share for Nex under the terms of the deal. This is at the top of analyst expectations and above Nex’s share price.

The combined firm’s operations, IT, and selling, general and administrative functions are expected to be in line for cuts in the first three years following completion of the deal.

Sites where the pair both have offices may be closed, namely those in London, New York, Singapore, Hong Kong, Tokyo, Beijing and Sydney.

Nex, which employs around 2,000 staff worldwide, will see its London headquarters merged with CME’s, which is based in Chicago, although the firms said their European headquarters will be based in London in a boost to the City. 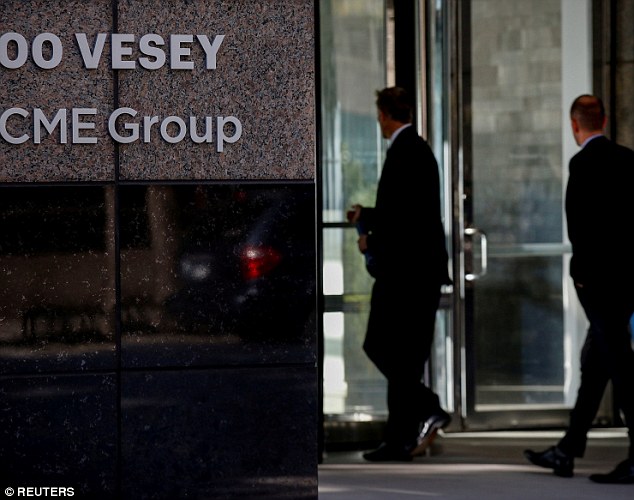 Michael Spencer looks set to net around £670million from the deal and will join the CME board and will remain with the combined group as a special adviser.

He will also act as ambassador for the combined company working with key clients, regulators and officials in EMEA and Asia.

Mr Spencer said the deal was an ‘industry-changing transaction.’

‘The technology and innovation opportunities will be diverse and extraordinary. Clients will be better served.’

He said CME’s decision to choose London as its European headquarters was a ‘signal of tremendous support for Britain’s financial services sector.’

Terry Duffy, chairman and chief executive of CME, said: ‘At a time when market participants are seeking ways to lower trading costs and manage risk more effectively, the acquisition will allow us to create significant value and efficiencies for our clients globally.’

CME said it expects to make cost savings of around £200million a year by 2021.

Justin Bates, an analyst at Liberum, said the £10 a share cash-and-stock offer price shows CME is ‘clearly aiming to deter any competitive threat.’

He added: ‘This is a good price, however the 50% cash component might be a little disappointing for some and thus leaves the door ajar for a competing offer with a higher cash component.’