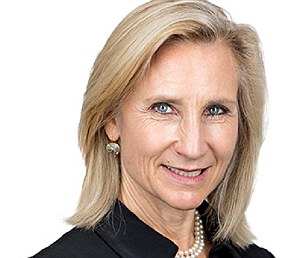 Former FBI lawyer Lisa Osofsky, will take charge of the SFO in September

An American prosecutor will run Britain’s fraud squad – despite backing plans to abolish it last year.

Osofsky is European chairman of regulatory firm Exiger, best known for monitoring HSBC’s anti-money laundering regime on behalf of the US authorities.

Last year she backed plans by Prime Minister Theresa May to axe the SFO and give its work to the National Crime Agency.

But in a U-turn yesterday, Osofsky said she supports the SFO’s independence saying it’s ‘not up for debate’ and will continue ‘the investigation and prosecution of serious economic crime’.