The French PSA Group will wield the axe on Vauxhall’s UK dealerships in the next 12 months, hacking 100 showrooms from the network of 324 currently in existence.

By trimming almost a third of Vauxhall’s retail operations, the new owners of the car maker – which bought the brand from GM Motors last year – will put more than 3,800 jobs at risk.

Dealers told Automotive Management (AM) magazine that sales, workshop and admin staff will be made redundant as a result of the closures, though the decision should save Vauxhall’s factories in Ellesmere Port and Luton. 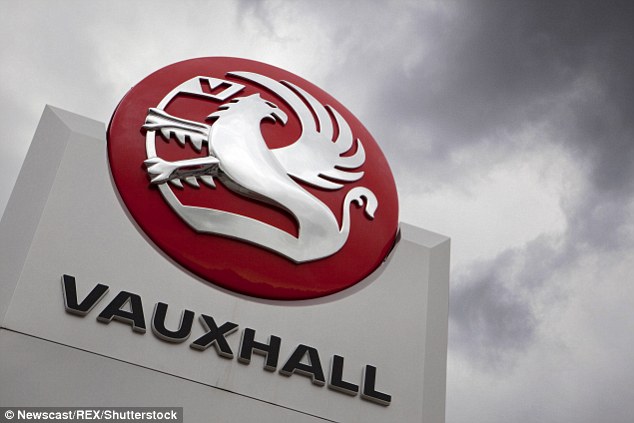 Dealer shut down: Almost a third of Vauxhall’s UK car showrooms will be shut in the next 12 months to reduce operating costs, dealers have revealed

PSA Group, which also owns Peugeot, Citroen and DS Automobiles, wants to cut almost £1billion of expenditure from the Open and Vauxhall business by 2020, and £1.5billion by 2026 without having to resort to closing manufacturing plants in the country.

The news was revealed to AM by Vauxhall dealerships this week.

One franchised Vauxhall dealer told the magazine: ‘PSA Group has already implemented savage cuts in its manufacturing operations and it looks like that is set to continue in retail.

‘A third of dealerships will go,’ the unnamed operator said.

The decision will not be the first measure taken by the PSA Group and its chairman Carlos Tavares since the French auto giant took control of Vauxhall in the UK and its Opel brand across the rest of Europe.

The deal to buy the businesses from American firm GM was concluded in November last year in a transaction worth £1.9billion.

That was shortly followed by a call for a further 250 voluntary redundancies in January this year. 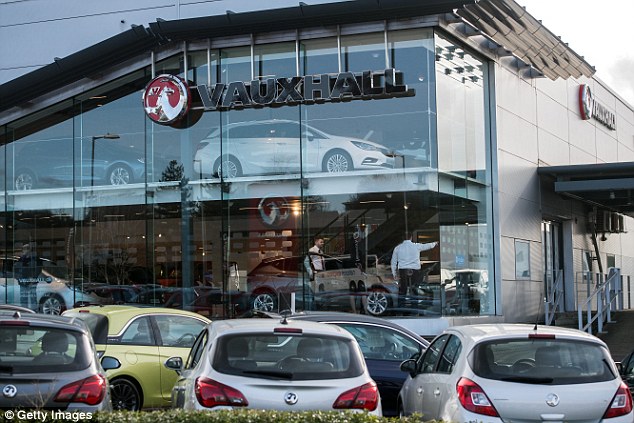 Of the 324 UK Vauxhall dealerships currently in existence, 100 will be gone in 12 months’ time, AM reports 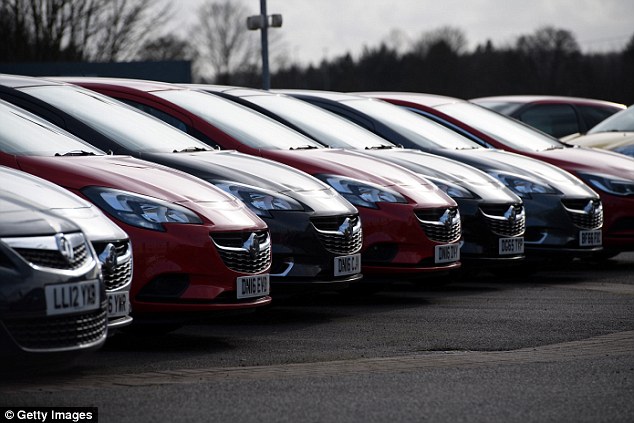 The decision will put more than 3,800 jobs at risk across sales, workshop and admin staff

Tim Rose, AM’s editor, said the Government seems more concerned about high-profile manufacturing losses than by the erosion of a network that contributes millions in business taxes.

He said: ‘Vauxhall dealers have told us they will be forced to make sales, workshop and administration staff redundant as part of this cull by the carmaker.

‘Based on our annual AM100 analysis of the UK’s largest dealers, which shows an average of 38 staff per dealership, that amounts to more than 3,800 jobs at risk.

‘It is telling that the 400 job cuts at Ellesmere Port get Government attention, but because the jobs we have identified as being at risk are spread across 100 Vauxhall retailers, they are in danger of going completely unnoticed.’ 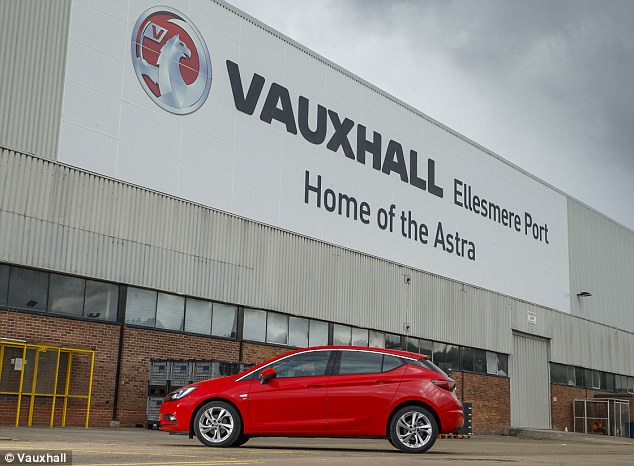 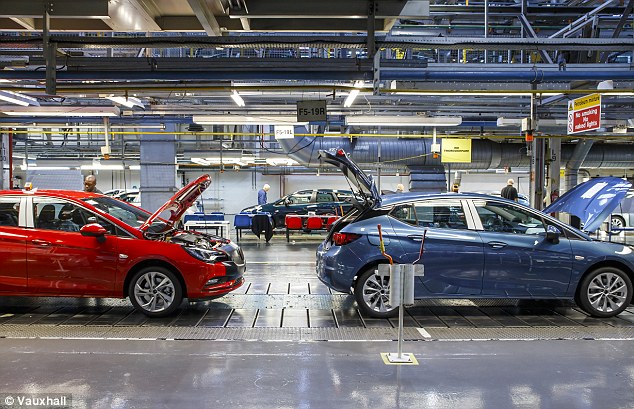 A spokesman for the Department of Business, Energy and Industrial Strategy (BEIS) refused to comment on the matter, claiming it would be ‘inappropriate’ to do while the news hasn’t been confirmed by PSA.

Rose added: ‘The fate of these jobs lies in the hands of PSA Group bosses in France.

‘Vauxhall dealers need more support from the carmaker and from the UK Government in this difficult period.

‘Our ministers need to do more to understand the challenges these retailers face.’

Falling demand for Vauxhall cars and an accompanying reduction in profits for the franchised dealership network have prompted PSA to make cuts to the retail network.

In a difficult year for the British car maker, it posted a big drop in sales as a brand – down 22 per cent on the year previous.

Even some of its most popular models suffered significant losses. 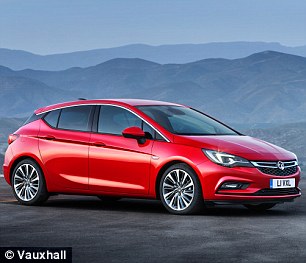 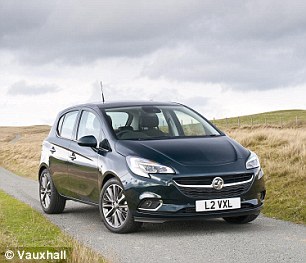 Not only did the Astra shed 10,000 sales on the year previous, the smaller Corsa hatchback – Vauxhall’s best-selling car of the year – was down 25,000 units compared to vehicles registered in 2016.

In a statement to AM, Vauxhall said: ‘The Opel/Vauxhall PACE! plan is improving the efficiency of the business in all areas.

‘Within the plan, the go-to-market strategy is being carefully reviewed, including the contractual framework with dealers.’

Vauxhall added that any reductions in its retail network would be ‘part of the normal business cycle’.