Our senses are under constant attack from payday loan companies. Just count how many advertisements you see on TV and plastered on billboards and buses.

You might think they are nothing to do with you — that you’d never dream of taking one out.

But what about your children and grandchildren? These firms are predatory. 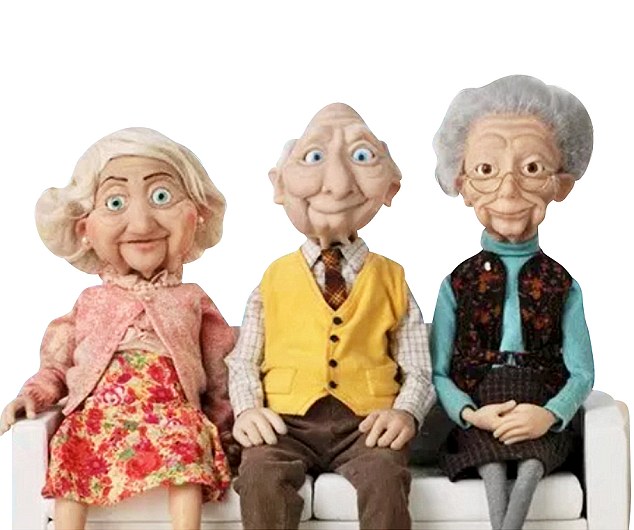 Good riddance: But vicious lending isn’t just confined to the likes of Wonga and its many rivals, which are still out there

They are oh so talented at making it appear as though it’s perfectly normal to take out a payday loan that charges up to 1,617 per cent in interest.

‘Cash in 15 minutes,’ they sing to a catchy tune you can’t help but hum along to. ‘No fees, no fuss’ they promise.

They never seem to mention that taking out a payday loan could damage your credit score and stop you getting a mortgage.

But vicious lending isn’t just confined to the likes of Wonga and its many rivals, which are still out there.

Overdraft fees charged by many major High Street banks and building societies when customers accidentally slip into the red can be up to seven times more expensive than a payday loan, according to research carried out by consumer group Which?.

The competition watchdog estimates that these fees are earning banks about £1.2 billion every year.

So bad is the rip-off that the City watchdog has been forced to intervene and consider capping how much they are allowed to charge.

Meanwhile, despite the base rate remaining low, average credit card interest rates have soared to a near-record high of 18.26 per cent over the past nine years. And that’s just the average.

If your credit rating is anything less than perfect, you’ll pay even more.

Lenders which flog so-called credit-building cards to people with poor credit scores charge anything from 30 per cent to as much as 70 per cent.

It’s like the Wild West out there. So if your children or grandchildren are preparing to head off to university right now, it’s vital that you take the time to give them a good, long lecture on responsible borrowing before they go. After all, it’s likely to be you who bails them out should things go wrong.

It is astonishing to think that there is a massive £1.2 billion languishing in forgotten children’s savings accounts.

As we explain today, this money could be a lifeline for many children who are saving for university or preparing to move out of the family home.

Child Trust Fund providers say they have been working closely with Royal Mail to track down families who may have lost track of their account after moving house.

But surely there is more the Government could be doing to return this cash.

Her Majesty’s Revenue & Customs, for example, must have the contact details for parents claiming child benefit. They could include a reminder with any letters they send out.

Or better still, given the oldest children eligible for the scheme are now turning 16 and are able to take control of their money, why doesn’t HMRC include a letter along with their National Insurance number explaining that they may have cash sitting in an account?

The Government also needs to consider what it will do with this money if it can’t be reunited with the young people it was meant for. It is a huge sum to be sitting idle.

If you go into your bank branch and ask to withdraw a large sum of money, don’t be surprised if staff ask some probing questions.

They might ask what you need the money for or whether someone — perhaps posing as a police officer — has asked you to withdraw it.

They aren’t just being nosy. It’s part of a major drive to protect us all against fraudsters.

You may feel what you do with your money is none of their business — and you might be right — but they really are trying to help.

Fraudsters have become so sophisticated that even the smartest of us are at risk.

Anything that makes customers stop and think for a second before withdrawing their life savings can only be a good thing.