Virgin Media is closing a number of its sites and axing hundreds of jobs in a major shake-up of its UK operations.

The telecoms giant, which currently operates across 100 sites in the UK, is cutting the number of its customer service centres down from eight to four.

One of the biggest causalities will be the Swansea site, which is home to 552 staff workers and 220 sub-contractors. 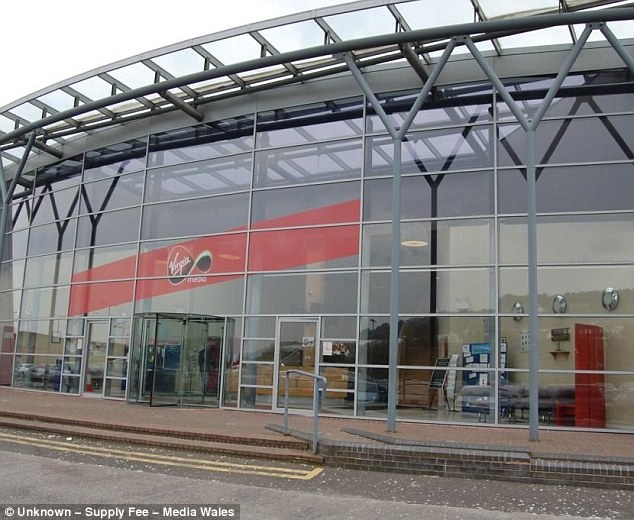 Closures: Virgin Media is closing a number of its sites and axing hundreds of jobs in a major shake-up of its UK operations

With all the planned closures, around 800 staff are at risk of losing their jobs – but Virgin claimed that actual job losses would be closer to 500 because some staff would be offered relocation to other sites in the UK.

In a statement, the company said it is in touch with workers at risk of being made redundant, those being re-located or those who simply want to up-sticks and move to a different company.

With plans to centralise its customer service operations to Manchester, the group’s Nottingham call centre site is also being closed over the next two years. The site in Swansea will be closed next year.

The closures have provoked anger and disappointment among local MPs and workers.

Speaking to This is Money, Rob Stewart Leader of Swansea Council, said, ‘My thoughts are very much with the workers at Virgin Media today and I can assure them that we will be working with all our partners to support them and help through this difficult time’

‘Along with our colleagues in Welsh Government we will be setting up a task force to help those affected. We are seeking an urgent meeting with the company to see if there is anything that can be done to change their minds’

He said Swansea council will be working with local employers to discuss options, adding: ‘If the closure proceeds we will use a team Swansea approach bringing together Jobcentre Plus and major employers such as the DVLA, Admiral, TUI and BT to explore all local opportunities’.

One staff member at Virgin Money’s Swansea site, John Matthews, said on Twitter he was ‘devastated’ at the news of the site’s closure. 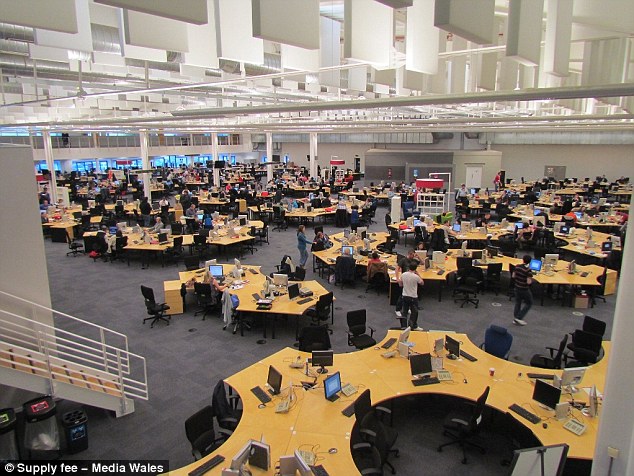 Site losses: Virgin Media is cutting the number of its customer service centres down from eight to four

With Virgin Media cutting the number of its customer service sites from eight to four, those remaining will be located in Wythenshawe, Sheffield, Birmingham and Stockton.

‘As a result, we plan to invest an additional £40 million over the next three years to refurbish key sites and acquire new alternative sites. As part of this programme we intend to create four regional customer operations hubs while also increasing the flexibility of our customer services resources. 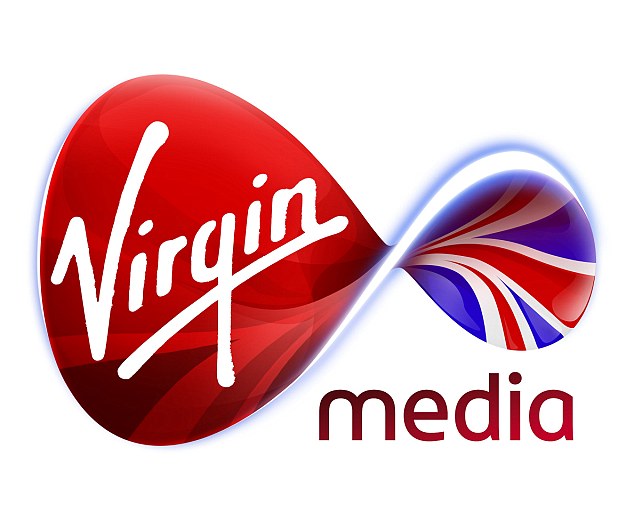 Disappointment: The closures have provoked anger and disappointment among local MPs and workers

‘We have also proposed the closure of a small number of our offices over the next two years including our call centre in Swansea and our current site in Nottingham.

‘We will be increasing our presence in Wythenshawe, near Manchester, and refurbishing that site.

‘We also propose acquiring a major new building in the Reading/M4 corridor area for our people presently based in in Hook, Langley, Slough and Winnersh. We also plan to acquire smaller, better sites in Bellshill and Nottingham.’

The group currently employs around 14,000 employees across 100 sites.