Vulture US hedge fund Elliott has cashed in £24million after dumping its stake in Game Digital, while snapping up a holding in software firm Micro Focus.

Shares in Game Digital plunged 11.5 per cent yesterday after Elliott offloaded its entire stake, 63million shares, equivalent to 37 per cent of the company, on Tuesday.

There was speculation that Sports Direct, whose boss Mike Ashley invested in Game’s esports business Belong earlier this year, had bought the stock. 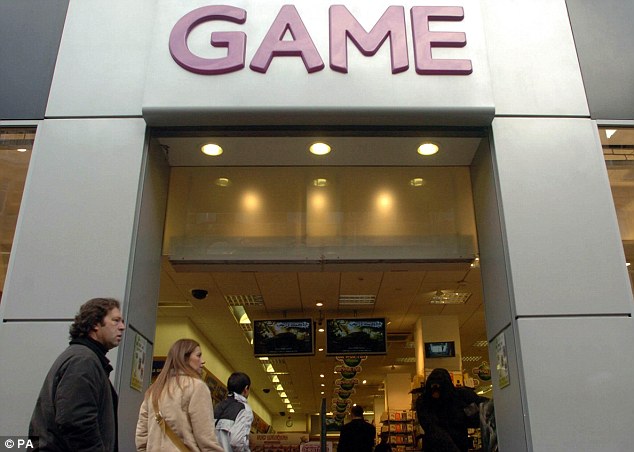 It came amid reports that the ruthless Elliott, renowned for employing underhanded tactics in order to get its way, took a position in Micro Focus and has plans to push for changes at the company.

Micro Focus shares closed 7.6 per cent up last night. Last month, the Newbury-based firm’s shares hit their lowest point in 13 years after it warned full-year sales would be significantly lower than expected.