Walmart and Microsoft team up to take on Amazon 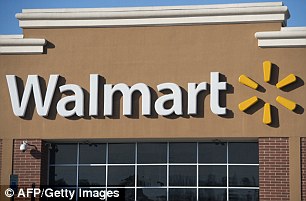 U.S. supermarket Walmart has combined forces with Microsoft to take on Amazon

The U.S. supermarket Walmart has combined forces with Microsoft so they can take on Amazon.

Walmart is beefing up its online presence as it faces growing competition from the internet retailer, which has moved into groceries, while Microsoft is Amazon’s biggest rival in cloud services.

The partnership will also let Walmart make the most of the vast amount of data it holds on customers.

Microsoft is said to have been developing technology to eliminate cashiers and checkout lines from stores.