Hedge funds are cashing in on the war on plastics by shorting shares in packaging giant RPC.

Bets worth more than £240million have been placed against the FTSE 250 company, whose shares have come under pressure recently because of the clampdown on plastic packaging waste.

City firms can bet against firms by taking so-called ‘short positions’ – contracts on shares that allow investors to gamble that their value will fall. 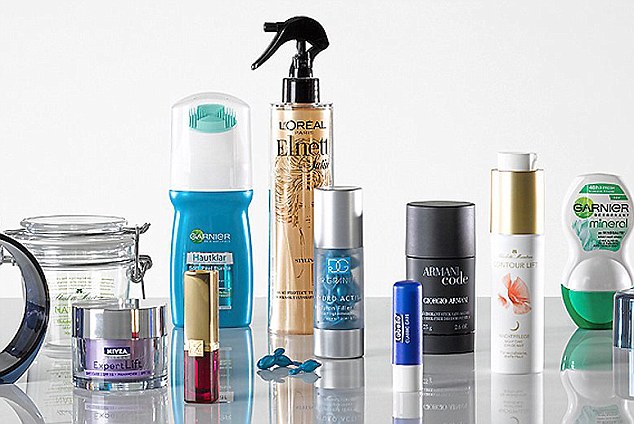 Shorting is a risky tactic as investors can lose if the share price rises.

More than 8 per cent of RPC’s £3billion stock is out on loan to short-sellers, according to data from the Financial Conduct Authority.

Firms that have taken out multi-million pound wagers against RPC include BlackRock and CapeView Capital, which also cashed in on Carillion’s demise.

No major short positions existed until October. But there has since been a sharp spike in activity, with RPC shares falling nearly 30 per cent.

In financial results last month the firm played down the impact of new EU rules on single-use plastics, saying it does not make any of those restricted under the proposal, such as straws or cutlery.

Analysts at investment bank Credit Suisse said: ‘The RPC share has been negatively impacted on concerns about the future of plastic packaging.’