Aviva chief executive Mark Wilson has been put on watch by top shareholders after the firm’s botched attempt to cancel shares.

The insurer faced a revolt after it threatened to ignore protests and cancel £450million of high-yielding preference shares.

The move had prompted fury from investors including thousands of pensioners who rely on the 8.5 per cent annual income delivered by the shares. 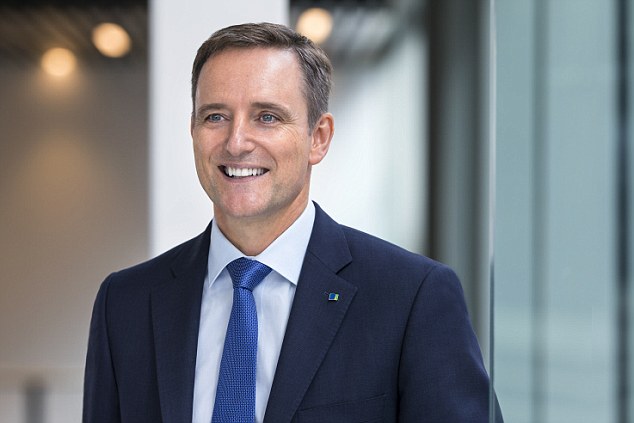 After mounting pressure from major institutions Wilson was forced to declare that he was abandoning his plan.

Investors backed by the Treasury Select Committee want reassurances that no company will attempt similar stunts in the future.

One major institution said: ‘We are prepared to give him another chance but he’s still on the naughty step.’

Irredeemable preference shares valued at £2.5billion were issued during the 1990s by groups including Lloyds, National Westminster and Santander.