More than 11 million households across the UK will benefit from an energy cap that will save them an average of £75 a year.

Industry watchdog Ofgem is bringing in a price cap that will limit energy companies to charging no more than £1,136 a year.

This will force them to scrap excess charges for people on poor value default deals and save millions of customers money every year. 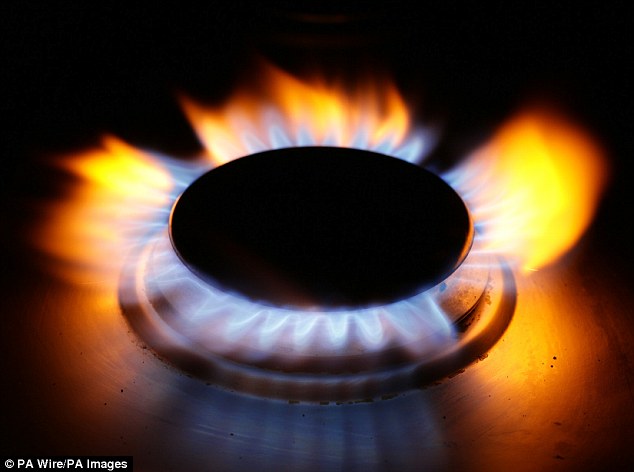 More than 11 million households across the UK will benefit from an energy cap that will save them an average of £75 a year. File image

It comes after the Government passed the Domestic Gas and Electricity (Tariff Cap) Act in July, which gives Ofgem the power to impose limits on energy bills.

The watchdog says it is looking to have the price cap in place by the end of the year.

It will be changed every April and October to reflect the most recent estimated costs of supplying electricity and gas. This, Ofgem says, will ensure fair pricing for customers.

Dermot Nolan, chief executive of Ofgem, said: ‘Ofgem has made full use of the powers Parliament has given us to propose a tough price cap which will give a fairer deal to consumers on poor value default tariffs.

‘Once the price cap is in place, all households in Great Britain covered by the cap will be protected from being overcharged for their energy. 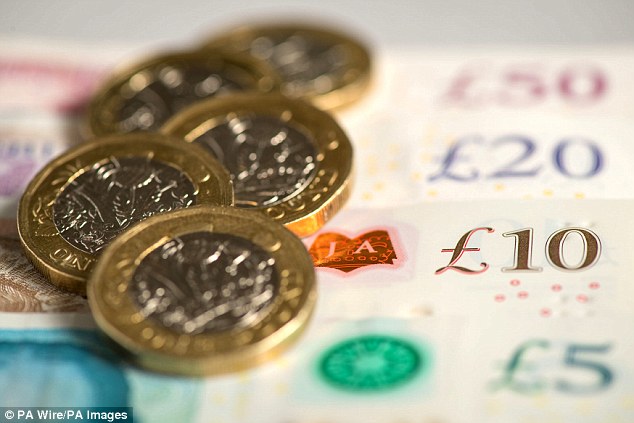 Industry watchdog Ofgem is bringing in a price cap that will limit energy companies charging no more than £1,136 a year. File image

‘Consumers can have confidence that falls in energy costs will be passed on to them and if costs increase, Ofgem will ensure that any rise will be due to genuine increases in energy costs rather than supplier profiteering.

‘Households protected by the cap will be able to save even more money by shopping around for a better deal.

‘Meanwhile Ofgem will continue with reforms which aim to deliver a more competitive retail energy market which, combined with protection for those who need it, works for all consumers.’

The cap is being designed as a temporary measure, which will be in place until 2023 at the latest. 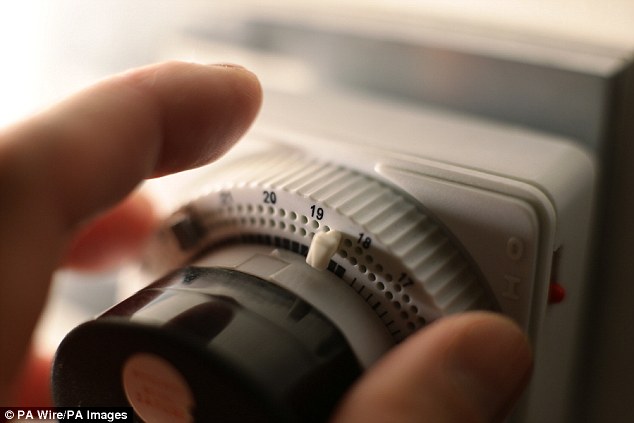 The watchdog says it is looking to have the price cap in place by the end of the year. File image

This will allow Ofgem to put in place further reforms to make the energy market more competitive and work better for all consumers, including making switching energy supplier easier, quicker and more reliable.

Energy and Clean Growth Minister Claire Perry told MailOnline:’For the first time, this winter every family and household will be protected from rip-off default tariffs.

‘Our cap will protect 11 million households from poor value deals this winter in addition to the five million vulnerable customers already protected by the prepayment meter cap or safeguard tariff.

‘I’ve been absolutely clear with the Big Six – this Government will put the interests of hard-working families and older billpayers at the heart of the energy market. Today is the next step in delivering that promise.’