Water companies urged to improve fairness and value for…

Only six in 10 households in England and Wales think the money they spend on water charges is fair, new research has revealed.

The Consumer Council for Water, which compiled the research, is calling for water companies to take action to provide better value for money.

It said there was ‘no surprise’ the industry was under scrutiny following on from service interruptions from the cold weather earlier in the year, and current warnings of hose pipe bans and water shortages. 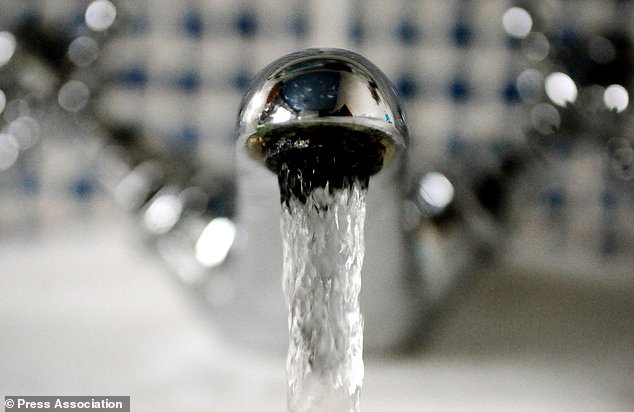 In the watchdog’s latest Water Matters report, which was compiled after speaking to 5,110 water customers, nine out of 10 customers said they were satisfied with their water and sewerage services.

The 40 per cent of respondents who said their water charges were unfair are more likely to have spoken to their water firm in the past 12 months, and are less likely to recommend their water company or believe the company cares, the report found.

The number one reason consumers said the charges were unfair was because they were expensive or prices had risen, the reason chosen by 64 per cent, followed by unfair rates which should be based on households size, chosen by 17 per cent.

For value for money specifically, 72 per cent of customers said they were satisfied with their water company, compared to 76 per cent of gas and electricity, and 77 per cent of landline phone customers.

The watchdog is now warning water firms to address these issues and said if they don’t they risk increasing levels of customer discontent.

Mike Keil, head of policy and research at the CCW, said: ‘Customers’ perceptions of fairness and value for money have remained disappointingly static for seven years, and it’s no surprise that the water sector is now coming under increased scrutiny.

‘Just this year, service interruptions caused by March’s ‘Beast from the East’ and the current spell of dry weather have led to frustration among customers. Unless water companies take action now, it’s unlikely that we will see a reversal of this trend anytime soon.’

Over the past seven years, customers’ views on the fairness of charges have improved for three companies – Welsh Water, South West Water and Wessex Water, according to the report. 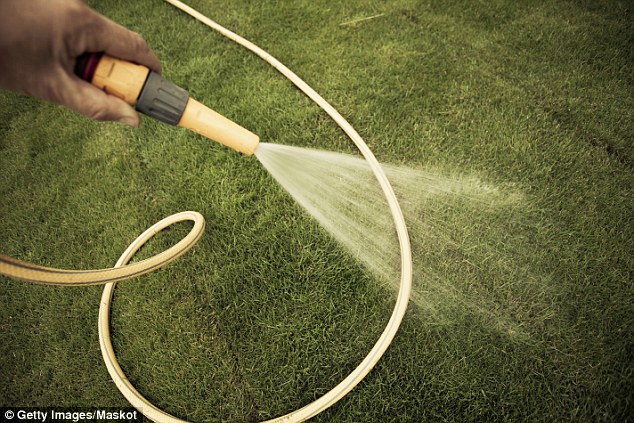 But the watchdog said despite these improvements, the water industry is failing as a whole when it comes to customer perception of fairness and value for money.

Mr Keil added: ‘While all companies now offer social tariffs to customers in financial difficulty, we think that there is an opportunity for companies to do a lot more in this area, for example by expanding these schemes and contributing more towards them.

‘What’s clear is that every contact made is an opportunity for water companies to increase trust and change customer attitudes by providing a positive experience.’

‘However, we fully recognise that there is still more to do on other issues. Average bills are currently around £1 a day and have remained roughly the same for the last 20 years in real terms.

‘While six out of 10 people see that as good value for money, we are determined to improve on that.’

To find out how well your water firm is doing, you can check online at either www.ccwater.org.uk or the Discover Water website www.discoverwater.co.uk.

Overall water bills rose 2.3 per cent in April this year and now sit at £395 on average per household.

It’s not possible to switch suppliers, unlike with other utility companies, but there are ways to cut your annual bills, such as by switching baths for showers, using a water meter, and turning off the tap when you brush your teeth.

For a full list of ways to cut your water bills, see our article on how to get free gadgets, a cheaper tariff and compensation when your water’s cut off.

Freebies from your water company

There are a wide-range of freebies on offer from the water companies, which should help you cut back on the water you use and possibly reduce your bills too.

The website Save Water Save Money lists all the freebies on offer and if you enter your postcode it can list those you are eligible for and arrange for these to be sent out.

What you can apply for will depend on your supplier and the potential savings for using just one of these devices could be significant.

For example, according to the Energy Saving Trust, if a family of four replaced an inefficient shower head with a water efficient one, they could knock around £75 off their gas bills and around £120 off their water bills (if they have a water meter) each year.