Tim Martin, the boss of pub group JD Wetherspoon, has waded into the row over Prime Minister Theresa May‘s Brexit negotiations once again.

Pro-Brexit Mr Martin said the Prime Minister had run into ‘difficulties’ over Brexit because she has prioritised making a deal with ‘unelected EU representatives.’

The outspoken boss added: ’99 per cent of the benefits of leaving the EU, including the avoidance of vast financial contributions, the elimination of tariffs and the reacquisition of fishing rights, need no agreement from any third party. The Prime Minister can avoid most current problems by prioritising these areas.’ 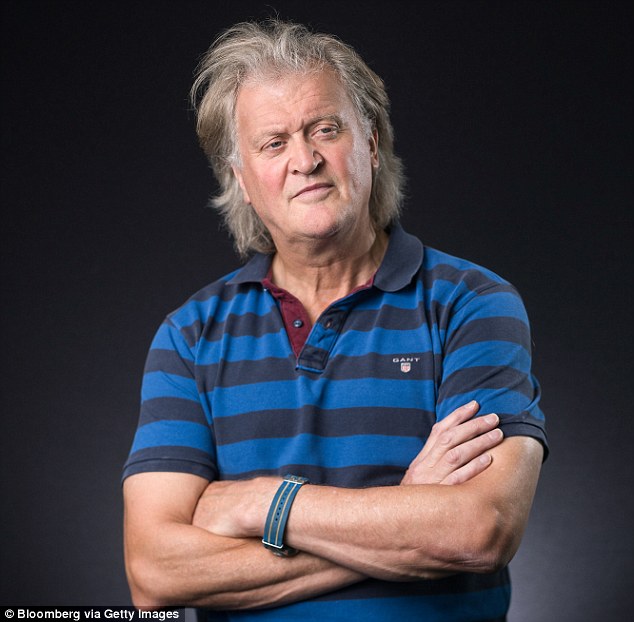 Speaking out: Wetherpoon boss Tim Martin has waded into the government’s Brexit saga

Alongside a trading update from Wetherspoon’s today, Mr Martin said: ‘The main advantage of Brexit is that the EU is a protectionist system that imposes high tariffs on non-EU imports such as wine, rice, coffee, oranges, children’s shoes and clothes, and over 12,000 other products.

‘Leaving the EU allows the UK to adopt the approach of countries like Singapore, Hong Kong, Switzerland and Australia by dismantling these tariff walls, which improves general living standards.’

Wetherspoon warned it is bracing itself for ‘considerable’ cost increases over the next year in the form of business rates, the sugar tax, wages and utility taxes. The group’s interest rate payments are expected to rise by around £7million this year.

In a pre-close trading statement for the year to 29 July, the pub group said its like-for-like sales had risen by 5.2 per cent, with total sales up 4.2 per cent.

The group has closed 23 pubs in the last year and opened six, with no more openings expected in the current year. 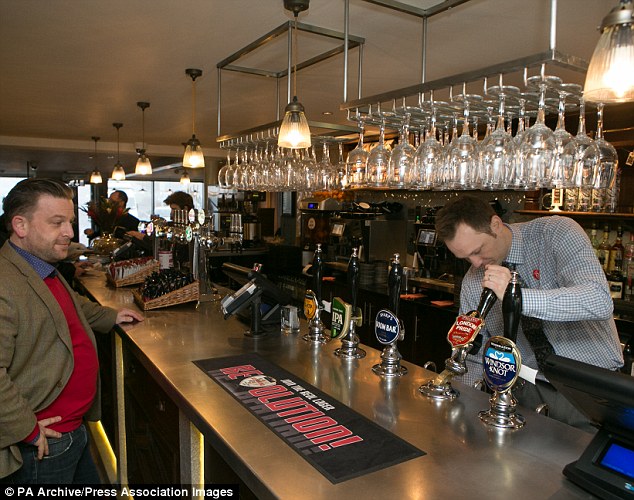 Pub sales: Wetherspoon said its annual like-for-like sales had risen by 5.2 per cent, with total sales up 4.2 per cent 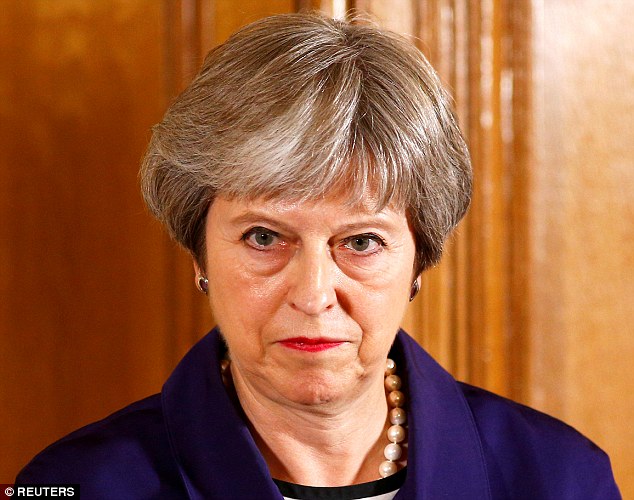 Under fire: Tim Martin said Theresa May should not be negotiating with ‘unelected EU representatives’

‘About £9million of exceptional, non-cash losses are expected in this financial year, mainly a result of pub disposals which were below the value in our balance sheet’, the group said.

The company spent £51.6million on share buybacks in the first quarter of the year.

In a bid to shift is operations away from EU-based suppliers, Wetherspoon’s has replaced a number of its food and drink products with British-based replacements.

The pub chain has exchanged French champagne for sparkling wine from the UK and Australia, and German wheat beer for UK and American alternatives, claiming the new products are being sold across its pubs at ‘reduced prices.’

Commenting on the group’s figures, Mark Brumby, an analyst at Langton Capital, said the company’s like-for-like sales results were ‘industry leading’, but noted that ‘the group does not operate in a vacuum and, if competitors continue to cut prices and offer deals, it could be impacted.’ 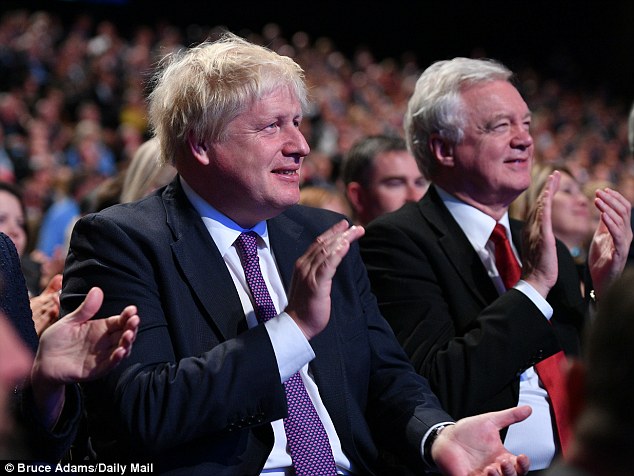 Resigned: David Davies and Boris Johnson have both resigned over the PM’s Brexit plans