We’ve been together 17 years but aren’t married – will we have to pay inheritance tax?

My partner and I have been together for 17 years and own our house which is nearly mortgage-free.

We both have good pension pots running into the hundreds of thousands and savings.

As we’re not in a civil partnership or married what would happen if one of us died? What are the tax implications for the one left behind?

We’ve put each other as beneficiaries in our wills but that doesn’t impact on the tax situation, does it? 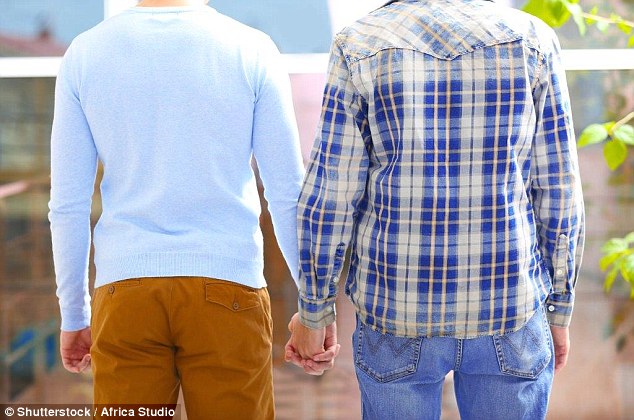 Jeannie Boyle, director and chartered financial planner at EQ Investors, replies: UK law does not include the notion of cohabiting partners or common law spouses.

This excludes long-term partners from the tax benefits available to spouses and civil partners.

You’ve taken an important step by naming each other beneficiaries under your wills.

Without a will assets pass according the laws of intestacy which do not include partners.

Partners who are not specifically named in a will may find they are forced to apply to the courts for financial provision. This can cause financial hardship and family wrangling at the worst possible time.

Spouses and civil partners can pass assets to each other free of inheritance tax.

You will both be able to pass assets up to the value of the nil rate band (£325,000), but assets above this level will be subject to tax at 40 per cent. 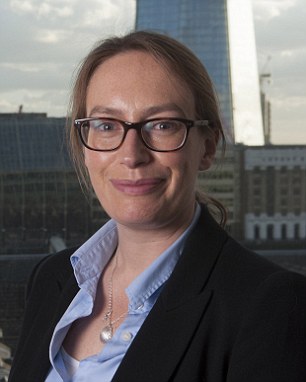 Spouses can also pass each other their unused nil rate band to reduce the potential tax on second death.

This doesn’t apply to unmarried couples. If the nil rate band isn’t fully used on the first death it will be lost.

Half the value of your house and any jointly held savings will be included in the valuation of the deceased’s estate, even though they will pass directly to the survivor as the joint owner.

Rising property prices have meant some find themselves in a nightmare scenario – a valuable property and very little cash with which to pay inheritance tax.

The new main residence nil rate band only applies to residential property left to your children or grandchildren, so unmarried couples cannot take advantage of this relief.

Pension funds are usually exempt from inheritance tax. If you are under 75 when you die, your partner will not have to pay any tax on the pension. If death is after age 75, income tax is paid on the money as it is withdrawn.

If either of you has a final salary pension you need to check if they can be paid to someone other than a spouse or civil partner. Many schemes will only pay death benefits to these people.

In this scenario you could consider transferring to a personal pension, but this should be given very careful consideration because of the risks involved with giving up secure income.

Aside from getting married there are a few things you can do to protect each other.

If you think one party is likely to have longer life expectancy you could consider putting more of your joint assets in their name.

The seven-year rule would apply to gifts, so the partner making the gift would need to live for seven years afterwards to ensure the gift was outside of their estate (again, this rule does not apply to spouses and civil partners).

Another solution would be to take out an insurance policy to cover the expected inheritance tax liability.

The proceeds would need to be paid into a trust to ensure they are outside of your estate.

This option means there are immediate funds available to meet the inheritance tax liability, but it can be expensive over the long term.