Which funds were most popular over Isa season?

Fidelity’s new fund of funds has catapulted itself into second place on the bestsellers list over Isa season – just two months on from its launch.

Inflows to the Fidelity Select 50 Balanced fund, which launched in February this year, outstripped sales of popular and more established funds including Fundsmith and Lindsell Train Global Equity through Fidelity’s investment platform.

It was pipped to the top spot by Fidelity Global Special Situations fund, according to data based on net sales through Fidelity from the beginning of the year to 5 April.

Old Mutual Asia Pacific fund ranked third in Fidelity’s bestsellers list, ahead of Rathbone Global Opportunities and Fundsmith, which came in at fourth and fifth. 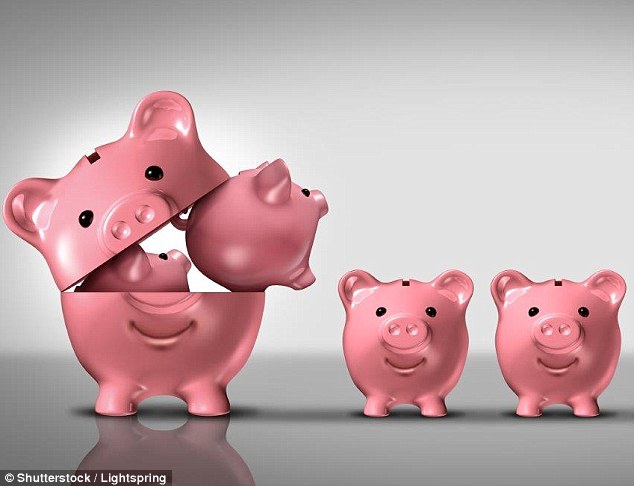 The Fidelity Select 50 Balanced fund, invests in around 30 funds of the fund house’s favourite funds and ETFs

Tom Stevenson, investment director for Personal Investing at Fidelity International, said: ‘After a year of unnatural calm, we saw volatility return with a vengeance in February 2018.

He added: ‘This meant that familiar names such as Fidelity Global Special Situations, Rathbone Global Opportunities and Lindsell Train Global Equity Fund, as well as the recently launched Fidelity Select 50 Balanced Fund all saw strong flows in the final months of the last tax year.

‘With the remainder of 2018 looking set to be defined by political volatility in the shape of Russian sanctions, trade wars between the US and China, and the ongoing tension in Syria, it would be sensible for early bird Isa investors to continue to have a wide geographic spread of investments.’

Why was the Select 50 so popular?

As its name suggests, the portfolio is based on Fidelity’s ‘Select 50’ list of recommended funds and exchanged traded funds (ETFs).

At least 80 per cent of the fund is invested in around 30 investment products on the list, with the remainder invested in funds outside the list or held as cash.

Managed by Ayesha Akbar, the fund’s asset allocation is not too dissimilar to that of a typical globally diversified balanced fund.

The majority of it is split between stocks and bonds, while some alternatives offerings such as commodities funds are included, and some left as cash.

The fund’s top 10 holdings include a number of favourites among seasoned investors such as Schroder Tokyo and Lindsell Train UK Equity Income, run by star fund manager Nick Train.

The fund has generated a return of negative 1.15 per cent (to 17 April) since inception, however, the data is by no means an indication of future performance.

The rule of thumb is to allow a fund to accumulate five years worth of returns data to give it time to iron out market volatility to generate a smoothed return.

The Fidelity Select 50 Balanced fund commands ongoing charges of 1.25 per cent – which is more than double the cost of buying a vanilla active fund and considerably more than a typical market index tracker.

Ben Yearsley, director at Shore Financial Planning, said: ‘For a fund of funds, the OCF is pretty good. However it seems a bit over-diversified. The top ten fund positions account for only 37 per cent, which seems low in my view.

‘I know it’s a balanced fund, but I’d rather have something with more conviction.

‘There is an interesting blend of funds with some household names and some lesser known boutiques – has this fund been designed by their marketing department to appeal to everyone?

‘It’s too soon to pass judgement on the fund though as it was only launched a few months ago. For investors who want to invest without any hassle I can see why it appeals. From that point of view though there are many other fund of funds doing a similar job.’

Meanwhile, six of the top ten most purchased collective investments through AJ Bell Youinvest over the Isa season were investment trusts – listed companies with shares that trade on the stock market – with the FTSE 100 listed Scottish Mortgage topping the charts.

Ryan Hughes, head of active portfolios at AJ Bell,said: ‘Investment trusts were clearly very popular this Isa season and can be a good option for long-term investors considering where to invest their new Isa allowances or pension contributions.’

City of London IT