Who inherits a work pension if someone gets married down the line?

My sister’s husband nominated his work pension to go to my mum before he married my sister.

If he died, does his mum still receive it and does he need to change it to make sure it goes to his wife? 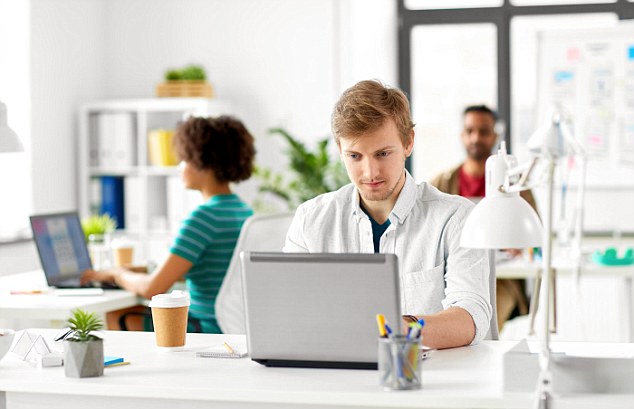 Work pensions: How do you ensure the right person inherits your retirement savings pot?

Steve Webb replies: When a member of a pension scheme dies there is often a benefit that can be paid to a family member.

This is sometimes in the form of a regular pension (for example, a pension paid to a widow or widower) or can be a lump sum of some sort.

Different types of pensions have different ways of deciding who gets any such benefit, and you are absolutely right to think through whether changes in family circumstances mean those wishes need to be updated.

In the past this was much less of an issue because people were much more likely to get married and stay married to one person throughout their life.

Today people are much more likely to experience divorce and/or living with different partners at different points in their life and it is very important to make sure that all of your pension schemes know of your current wishes.

There are two main types of pensions to think about: company pensions where there are ‘trustees’ whose job is to look after the interests of members.

The two types of pensions deal with this issue in slightly different ways.

Thinking first about ‘trust-based’ pensions, such as many traditional final salary pensions run by big companies, there will usually be an ‘expression of wishes’ form where you can say who you would like to receive any benefits when you die.

Many people will be surprised to read that the trustees are not legally obliged to follow your request, but they will give it very considerable weight.

Sometimes however it will be obvious to the trustees that things have moved on since you filled in the form and they will take a judgment as to whether the person named on the form is still the right person to receive the payout.

I have heard of cases where trustees have virtually turned themselves into private detectives in order to get to the bottom of who should really get the money, especially in cases where this is disputed.

To give an example, you may have been a member of a pension scheme during a first marriage and you may have named your first spouse on the form.

Since then you may have changed jobs and may also have got divorced and now be with a new partner. Many people fail to keep their expression of wishes form up to date and so the first pension scheme may still have the name of the first spouse in its paperwork.

However, if you were to die and your second partner were to contact the pension scheme to let them know, this would alert them to the fact that things had changed.

They would make some inquiries and might choose to make the payment to the second partner instead.

If you are a member of a newer type of pension scheme, such as one run by an insurance company, they will also have a form you can fill in to say who you want to receive any payments after you die, and I would generally expect these wishes to be followed.

However, I understand that many workers who have been automatically enrolled into pension arrangements of this type may never have completed the relevant paperwork, so the pension provider would not know who you wanted to receive any money after you were gone.

For those in this situation, it is well worth contacting your pension provider and asking them for the form you need to complete in order to make sure that the right person gets to benefit.

If you are interested in more details on this subject, my company Royal London has prepared a guide on making sure that the right person gets your pension and this can be downloaded here.