Why Aston Martins just got even more expensive

The British car maker sold 963 new cars in the first three months of the year for an average £160,000 each. 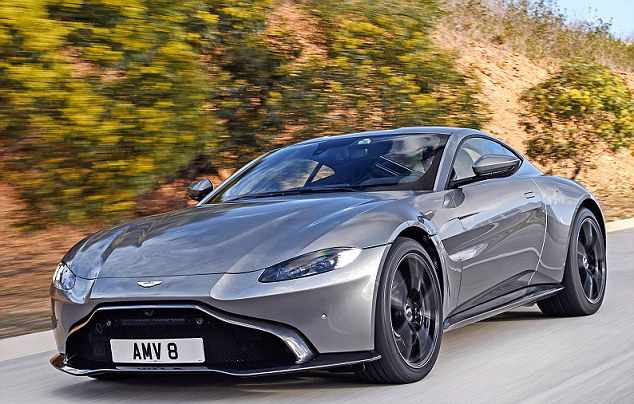 Price rises: Aston Martin sold 963 new cars in the first three months of the year for an average £160,000 each

The rising prices underline Aston Martin’s status as one of the world’s leading manufacturers of luxury cars.

Despite booming sales in the US, China and other parts of Asia, total sales were lower than they were in the first quarter last year when it sold 1,203 new cars.

The company, which builds its cars at its high-tech factory in Gaydon, Warwickshire, said the decline was expected as it prepared to launch new models, including the DB11 Volante, the Vantage and the DBS Superleggera.

With the rise in prices partly offsetting the fall in sales, revenues in the first quarter dipped from £188million to £185million.

As well as increasing investment in its cars, the company is building a new factory in St Athan in Wales.