Why won’t I get a full state pension

I am enquiring about my state pension which I will get in January 2021.

According to my pension forecast, I have 38 qualifying years, but I will only get £139 instead of the full £164 a week.

I was in my company pension for about 30 years. Should I not get the full amount since I have 38 qualifying years to my credit? 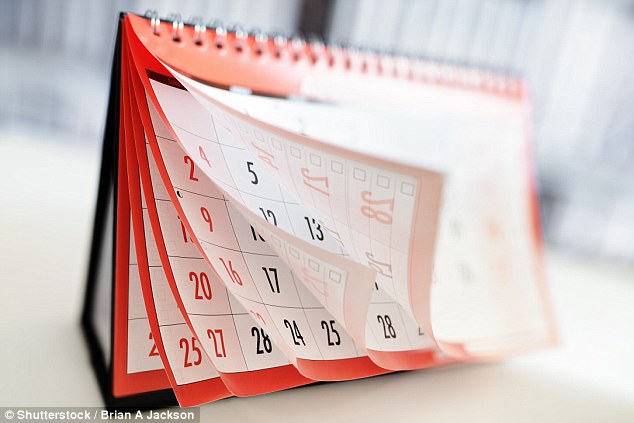 State pension: How many years do you have to pay in to qualify for the full payout, and how does ‘contracting out’ affect the sums?

Please explain how it works? I always thought you needed 30 years of National Insurance stamps to qualify for the full government state pension.

Steve Webb replies: There have been a number of changes to the rules around state pensions in recent years which affect how your pension is worked out.

Some of these affect how many years you have to contribute and others concern the impact of time spent contributing to a ‘contracted out’ company pension.

In terms of the target number of years for a full pension, for many years there were different rules for men and women.

Prior to 2010, a man could generally get a full basic state pension with 44 years of National Insurance Contributions and a woman could get a full pension for 39 years.

In 2010 the process of equalising state pension ages between men and women began and at the same time the number of years required for a full pension was equalised and reduced.

Those reaching pension age between April 6th 2010 and April 5th 2016 only needed 30 years for a full basic pension.

In April 2016 the rules changed again and now 35 years of full rate National Insurance Contributions are required in order to qualify for the full ‘flat rate’ pension. The important phrase here is ‘full rate’ contributions, a point to which we return below.

The reason for this is that the National Insurance system is not the same as an individual savings plan.

There is no pot where your contributions are invested, generate a return and pay out at retirement. Unlike a private pension, there is a much weaker link between how much you pay in and how much you get out.

This is because the NI system is also designed to protect those who, through no fault of their own, may be able to put less into the system.

For example, most people would agree that those who spend years of their lives caring for others should not be penalised when it comes to their state retirement pension.

The money to pay pensions to such people has to come from somewhere and, in part, it comes from the ‘surplus’ NI contributions of those who already have many years in the system.

As well as changes in the number of years required, the way that ‘contracting out’ affects your pension has changed.

The issue of ‘contracting out’ probably generates more correspondence to this column than almost any other issue and you can read about it in more detail here (and see the box on the right).

In brief, in your case, the 30 years you spent in a company pension would have been ones in which a deal was struck between your company pension fund and the government.

You and your employer were allowed to make a reduced contribution into the system in return for a promise by the company pension scheme to replace part of your state pension.

The good news for people who have been contracted out, such as yourself, is that you are generally the ‘winners’ from the new rules.

In the past, someone who had always been contracted out could never have built up more than the old basic state pension – a little over £6,000 per year – in addition to their company pension.

But now, any years contributed since 2016 are added to your state pension entitlement up to a maximum flat rate of around £8,500 per year if you have enough years before you retire.

This means you can still get your full company pension but also a bigger state pension than would have been possible under the old rules.