Will my dying best friend’s wife or ex-wife inherit his pension?

My best friend is dying of liver cirrhosis. He was married for over 30 years and divorced in 2001.

During that time he built up a good company pension. When he divorced there was no formal agreement as to how their assets were split up. He just said to his wife that she can keep the house and will it to their two sons when she died.

Since then she has claimed 50 per cent of his pension and has sold the house for £150,000, kept the money and is still living in the house (maybe with her boyfriend). 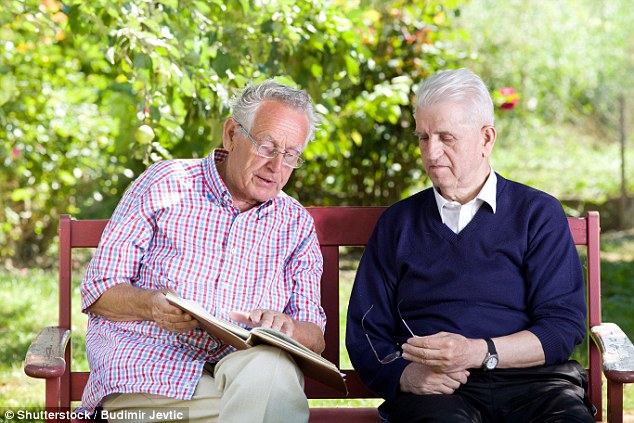 Inheriting a pension: Will my best friend’s wife or his ex-wife be entitled to inherit his pension? (Stock image)

My friend remarried 10 years ago and his new wife is asking me if she is entitled to a pension from his company, so I told her I would try and find out.

So the questions are does his first wife still get the 50 per cent that she is getting now when he dies, and what pension will his new wife get (if any) when he dies?

I believe that if his first wife re-marries she would lose her entitlement to the 50 per cent share of his company pension.

Amy Trench and Mihiri Gajraj, of solicitors’ firm Trethowans, reply: We are sorry to hear about your friend. We will respond to each of your points in turn below.

With regards to your friend’s first wife, you mention that she receives a 50 per cent share of his pension. This is likely to be through one of four ways:

* A formal spousal maintenance order which requires him to pay her a sum of money each month, that he happens to pay from his pension income.

A pension sharing order works so that a share of your friend’s pension would have been paid into a separate scheme in his ex wife’s name and she would have that in her own right.

Comparatively, an attachment order means the pension remains your friend’s property and he would be responsible for making the payments to his ex spouse on an ongoing basis.

If there is no formal pension order in place and it is instead an informal monthly payment from him to her, or indeed if a spousal maintenance order is in place, these ongoing payments would cease on his death, although his ex wife could make a claim following his death for ongoing financial support from his estate.

If his first wife remarries she will still benefit from a pension sharing order as this cannot be undone once it is made, but she will lose her entitlement to the income from a pension attachment order, informal payments made to her and/or any formal spousal maintenance order.

Inheritance rights and non-rights of current and former spouses

Your friend’s estate will pass in accordance with his will or, if he does not have a will, the rules of intestacy.

The intestacy rules mean that, as your friend has children, his current wife will get the first £250,000 of the estate and all his personal possessions. The remainder will be divided so that she gets half and the other half passes to his children.

Not all assets pass under the will/intestacy rules though. For example, pensions or life insurance policies can be nominated to someone and some assets in joint names pass automatically to the surviving owner.

Whether your friend has a will or not, if his current wife thinks that what she receives isn’t reasonable then she may be able to bring an Inheritance Act claim against his estate. 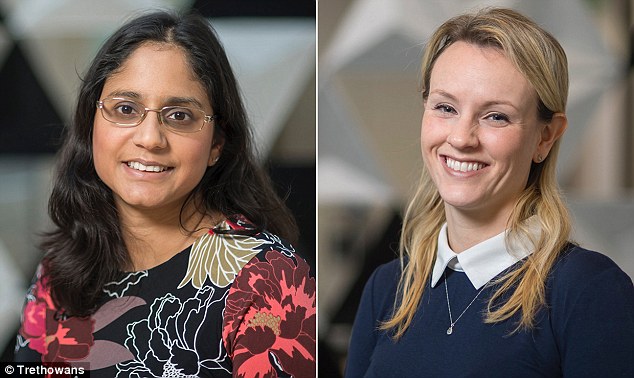 Lawyers Mihiri Gajraj, left, and Amy Trench, right: Your friend’s current and ex wife could bring claims under the Inheritance Act if they think what they get isn’t reasonable

The court would look at many factors when deciding the claim including the length of the marriage, the current wife’s financial circumstances and those of other beneficiaries of the estate and the size of his estate.

Unless the divorce order precluded her from doing so, the first wife could also bring an Inheritance Act claim providing she has not re-married.

With regards to your friend’s current wife, enquiry needs to be made of the pension provider and their terms of the scheme to determine what widow’s pension may be payable.

He should ensure that his nominated beneficiaries are up to date and correct. Whilst he can set out his wishes in a will it is crucial to check the terms of the pension provider as a will cannot bind the provider where it is contradictory to their terms.